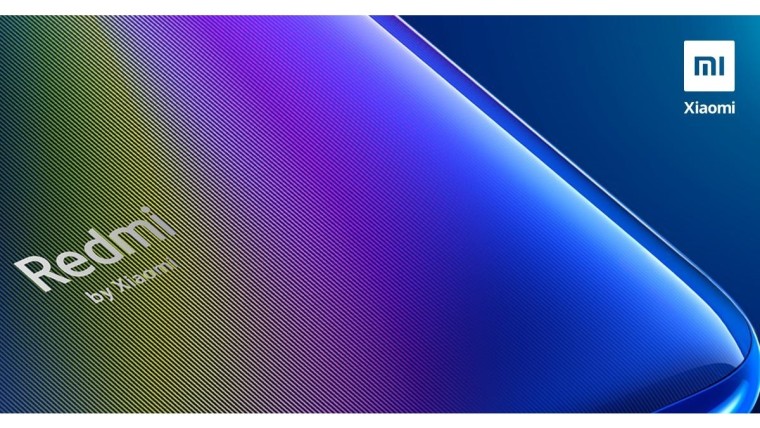 Ever since Xiaomi India revealed the launch date for the Redmi Y3, it has been teasing the upcoming smartphone on Twitter with a post every few days. So far the details revealed by Xiaomi have been minimal, revealing only the battery power and front camera specifications - an impressive 32MP front sensor. In a recent tweet posted earlier today, Xiaomi India showed off the apparent ruggedness of the Redmi Y3 in a 51-second long video clip where the phone is taped inside a trash can and then chucked down a flight of stairs.

There. Dropped it down the stairs. Will you drop your phone like that? #32MPSuperSelfie coming on 24-04-2019 pic.twitter.com/b998mk8JRS

Durability test aside, the video also offers a good look at the body and design of the Redmi Y3. As you can see in the video, the backside of the smartphone appears to be an opalescent royal blue glass back. Also visible is a fingerprint sensor on the rear and a camera with two lenses with an unidentifiable sensor located underneath - possibly the flash. The front, which sports the key feature of the phone, the 32MP selfie camera, has a waterdrop notch and thin bezels on all sides apart from the bottom, which is a tad bit wider.

The body of the Redmi Y3 looks pretty sleek, with the volume and power buttons situated on the right side of the phone. It also appears to be running Android 9 Pie. A previously posted tweet disclosed that the smartphone will have a 4000mAh battery.

Further details and technical specifications about the Redmi Y3 are unknown at this point in time. These will come to light at the phone's launch coming Wednesday on April 24, 2019, in an event to be held in New Delhi, India.