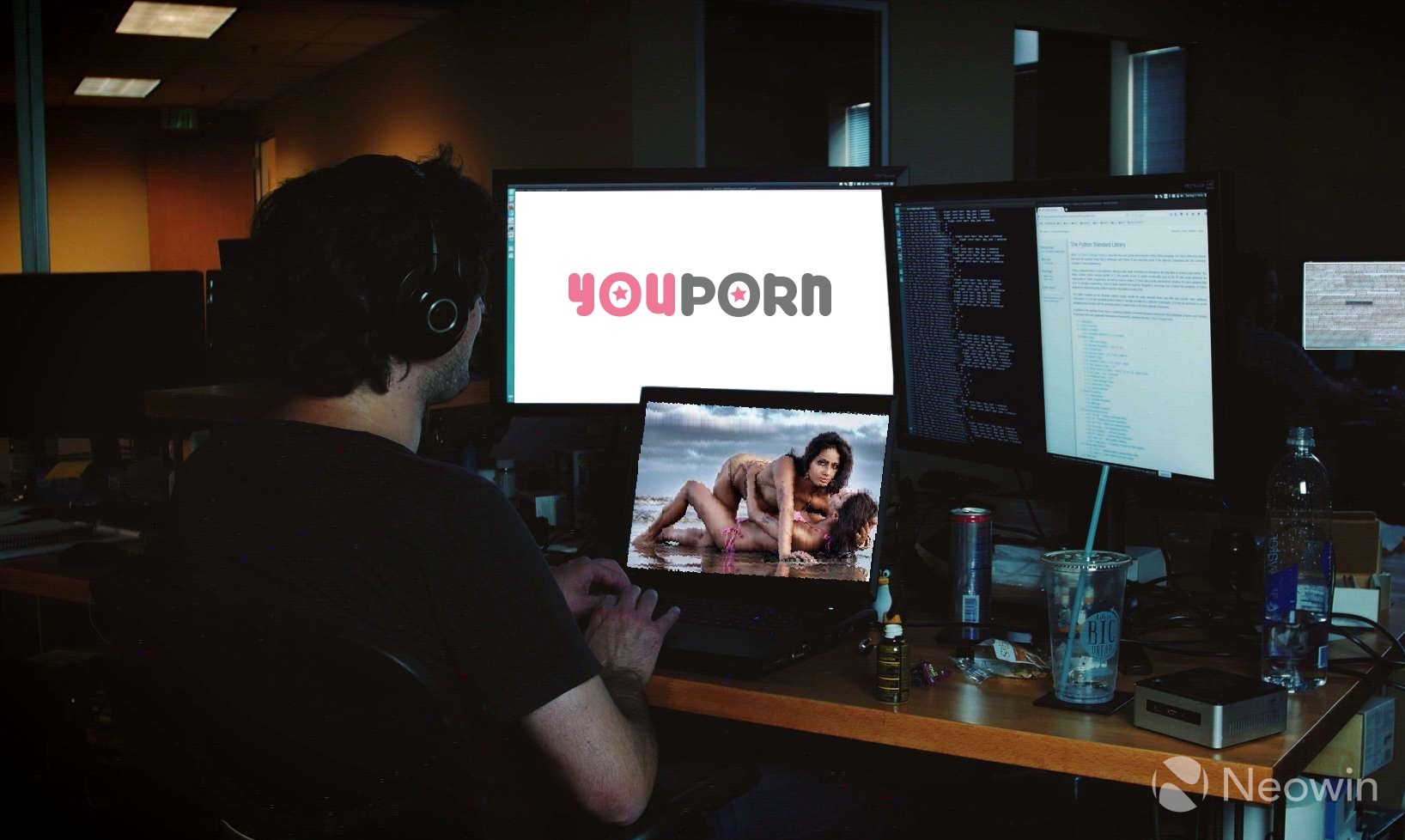 Like pornography, bug bounty programs are big business, with companies like Facebook, Apple and Google having paid out millions of dollars in exchange for the safe disclosure of vulnerabilities on their platforms.

...vulnerabilities and breaches are ongoing, so it is important to continuously stay as many steps ahead of potential online threats as possible.

We encourage researchers to reach out and let us know if they find any potential issues, and we will be happy to work to resolve the issue quickly.

We guarantee that they are to be fairly rewarded for their time and effort.