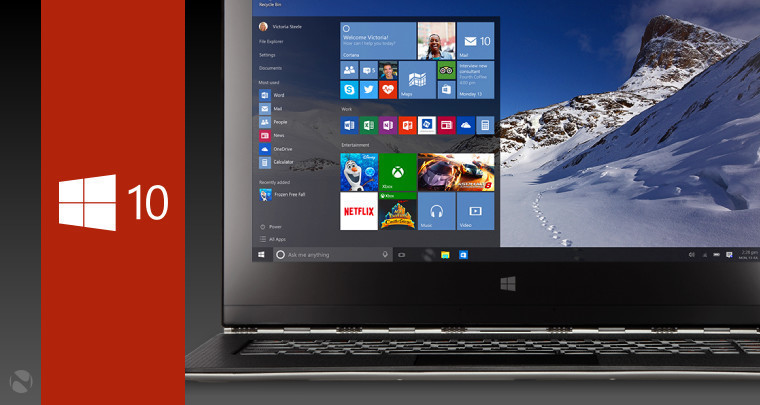 Last month, Microsoft announced that the Windows 10 Anniversary Update (version 1607) would be coming to the Volume Licensing Service Center (VLSC) on January 26. Since only the two latest versions of Windows 10 are to be supported at once, a 60-day grace period would begin for the original version of the OS, 1507, marking an end-of-life date for March 26.

Microsoft has since updated the TechNet article, saying that version 1507 will no longer be serviced in May, rather than March. No specific date was provided.

While most consumers wouldn't realize it, version 1507 (or build 10240) still gets updates every month on Patch Tuesday. There was an issue that prevented cumulative updates on all versions of Windows 10 this month, although we are still expecting to get them soon, and 1507 will be included in the mix.

You shouldn't need to actually do anything about this. Most consumer machines have been upgraded to the Anniversary Update and if they haven't, they're on version 1511. Businesses have a bit more freedom when it comes to choosing when to upgrade, but they should be on a newer version of Windows 10 by now as well.