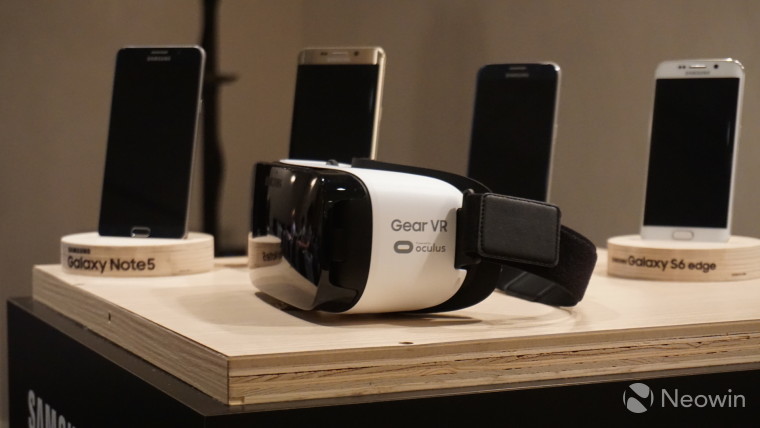 The app on the Daydream View and Gear VR will also get a new feature called “Watch Together”. This feature lets you watch and discuss videos in a virtual space with your friends and is accessible by click on the “Watch Together” icon under the play controls. It’s not clear why the feature isn’t available on HTC Vive or PlayStation VR, or whether YouTube has an update in the pipeline for those headsets.

“If music is your thing, you’ll be able to tag along backstage with Portugal. The Man and Hayley Kiyoko as they prepare to go on stage, and get a behind-the-scenes look into the lives of some of our other favorite musicians through the VR180 Rockstar VR series.

You’ll also be able to spend a day with global female leaders, including activist, entrepreneur, and Olympic bronze medalist in fencing, Ibtihaj Muhammad, the first Muslim-American woman to wear a hijab while competing for the U.S. in the Olympics on a new episode of our The Female Planet series.

If action videos are more your speed, SoKrispyMedia puts you in the middle of a video game, where you can race to escape a digital world before a glitch traps you there forever.”

With YouTube VR finally coming to the Oculus Store for the Gear VR, hopefully, it will be made to work with the Rift and Go too, in the near future. If you've ever used either of the two latter devices, you'll know it's a bit disappointing to not have the YouTube VR app.

Let us know if you’ve got the Gear VR, are you looking forward to using the new app?