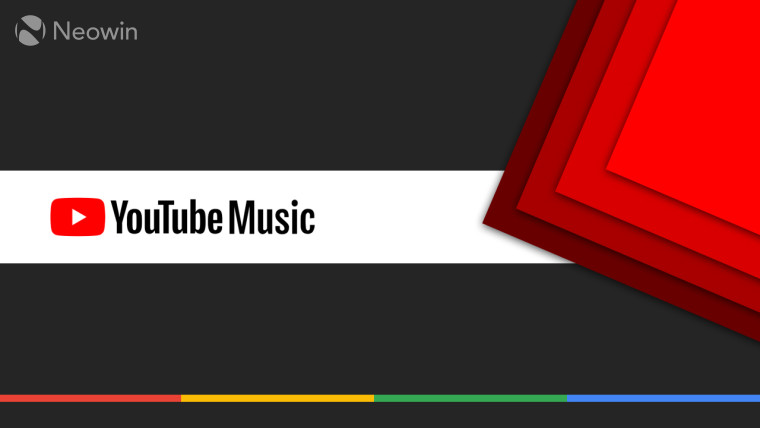 YouTube Music, soon set to be Google's only streaming service, is testing high-level filters for the Home feed of recommendations. The app has, otherwise, remained visually unchanged since its 2018 redesign.

The change, which places filters at the top of the Android app, was spotted by one Reddit user today. Underneath the app logo, search button, and profile avatar, four new labels for Workout, Focus, Relax, and Commute have been added. The filters, accompanied by a background image, are partially transparent when not selected, which lets users see the image through the label.

The labels let users select what songs, albums, playlists, and sections appear in the Home screen of the app, and remain at the top of the app when the feed is scrolled down. When a label is clicked, its feed contains four new personalized mixes at the top, including a "Supermix" containing all artists and genres and other three playlists that are specific to artists and genres.

The tabbed Home screen is restricted to the mobile app, with the user reporting that they are unable to see the change on the web. Since only one user has reportedly received this update, this appears to be in A/B testing, and it's not clear when the firm will be widely rolling out the four filters.