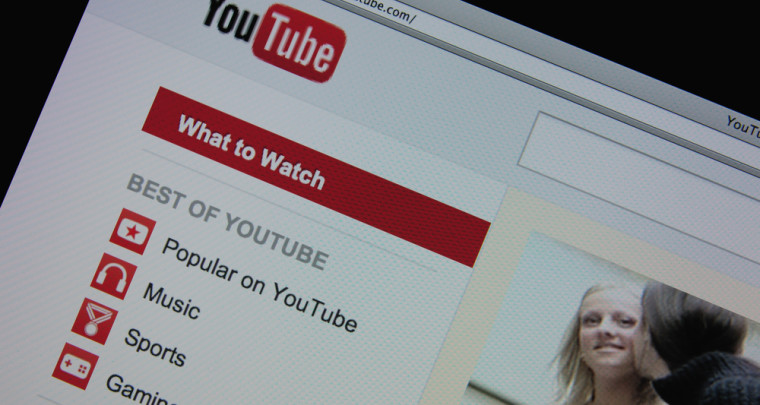 Ever get frustrated by how YouTube sometimes loads videos slowly? Say goodbye to those woes as Google has released a new feature for YouTube's iOS and Android app that lets you save videos for offline viewing. This feature, as of this writing, has only been released in some Asian countries, namely India, the Philippines, and Indonesia. According to YouTube executive Ceasar Sengupta, this move is due to these countries having one of the slowest internet connections in the world. He states:

YouTube is popular here. You watch some videos again and again. How awesome would it be if you could keep watching them again and again without having to pay for data, and take the videos with you wherever you go? Within the coming few weeks, much of YouTube ​will be available offline in India. This is huge, and our users will really, really like this. You can download a video once, save it to your phone, and watch it again and again.

To view videos offline, simply tap on the download icon below the video, and then select the desired quality; YouTube then downloads the video for you, whether on a Wi-Fi or mobile data network. The download will then appear in the "Offline" section which can be found on the app's sidebar. The downloaded videos can then be viewed for 48 hours when the device goes offline, so as to avoid unwanted copyright breaching.

Take note though, downloaded videos are ad supported and can only be viewed in the YouTube app itself and not on any other video player on your device. Also, people who upload videos can opt to make their videos available for offline viewing or not.

It is not known when Google will release this feature to other countries.