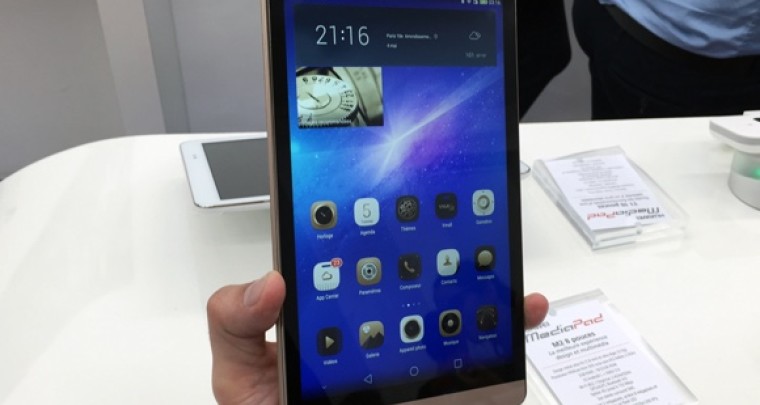 Huawei has 'unofficially' announced the MediaPad M2 tablet with an 8-inch display and Android Lollipop by displaying the tablet at a pop-up boutique store in central Paris.

The Huawei MediaPad M2 is the successor to the M1, which was announced at MWC last year and features an 8-inch Full HD display - with 1920 x 1200 pixels resolution - and is powered by a 64-bit octa-core Kirin 930 processor clocked at 2GHz. Also on board are 2GB RAM and 16GB internal storage with a microSD card slot allowing you to expand the storage even further. 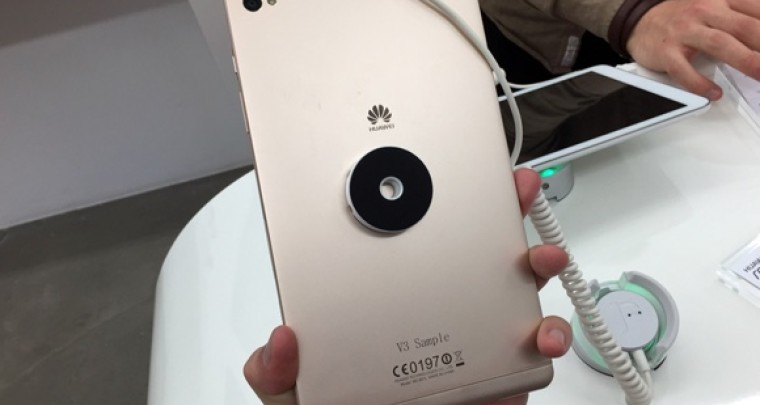 The MediaPad M2 runs on Android Lollipop 5.0 with Huawei's Emotion UI 3.1 skin on top and is powered by a 4800mAh battery, which will presumably support reversible charging just like the original MediaPad M1. On the back, an 8MP camera takes care of your camera needs while the front 2MP camera should be good enough for selfies. 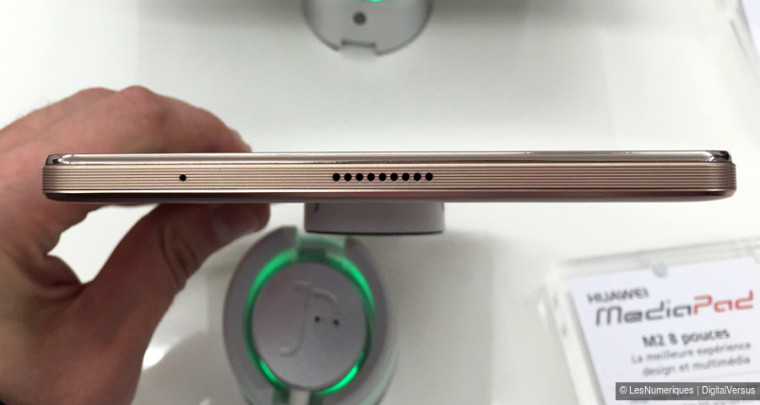 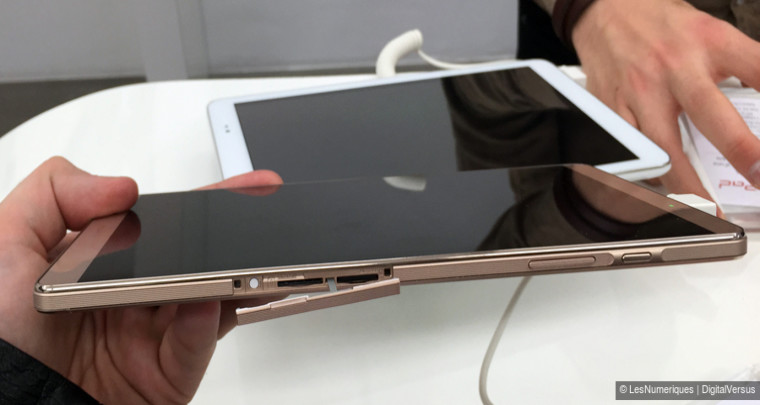