It seems as though Samsung may have inadvertently confirmed the existence of the Galaxy Tab S2 thanks to notes in an app changelog.

The information comes thanks to a changelog for the pre-loaded Hancom Office HSHow 2014 Android application. The latest note states that this new version now “supports the Galaxy Tab S2” 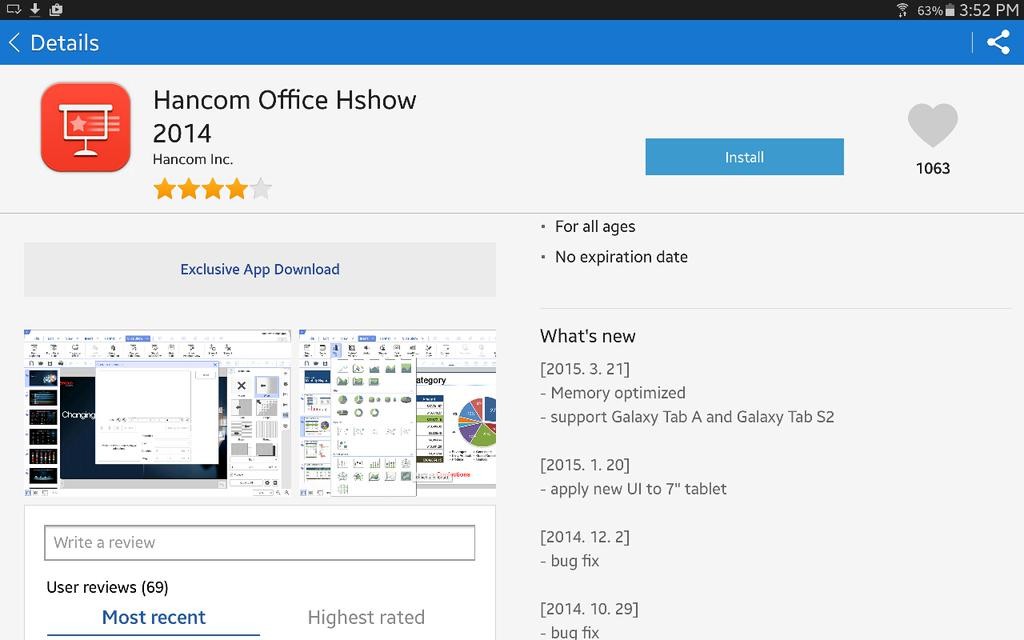 umors over the past couple of months have hinted that the Galaxy Tab S2 will come in two differing screen sizes, an 8-inch version and a 9.7-inch model. Both are likely to feature a Super AMOLED display up to the quality of the newly released Samsung Galaxy S6/S6 Edge mobile devices. 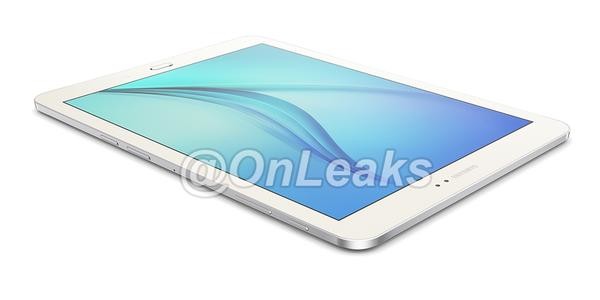 The S2 is also set to ship with Android 5.1.1 preinstalled, the Samsung-produced 64-bit Exynos processor, a Mali-T760 MP6 graphics chip, 3GB of RAM and 32GB of storage as standard.

Meanwhile, Twitter user OnLeaks has posted what he believes to be the first leaked image of the device which may put pay to the belief that the S2 would be exceptionally thin.

The Samsung Galaxy Tab S2 is expected to be announced at some point in June.