The anticipation surrounding the iPhone 6 is growing quickly. Every single year we see some variant of an iPhone clone pop up, usually originating out of China -- and since there have been many leaks of the device in the past few months, there is already a functional iPhone 6 clone in the wild. 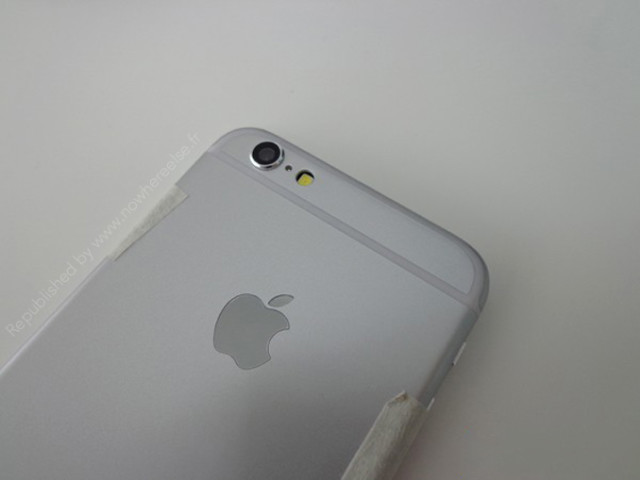 The device seems very similar to the previously leaked dummy models, but you can tell that this is a knockoff just by the looks of the unit: the device shown does not have any specifications listed, but it seems that there is no TouchID; the LED flash as well as the camera do not lay flush against the back of the device, when the previous generations of the iPhone all had this aesthetic; and the build quality is simply not up to the standards of the iPhone we know and love. 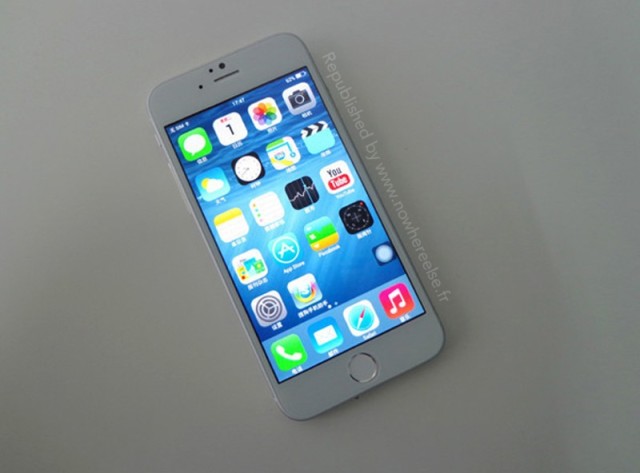 This clone is made from the leaked mockups which have been posted in the past, which explains why it looks so closely to what we've seen before. While the legitimacy of previously leaked iPhone 6 information has yet to be confirmed, the fact remains that this is simply a knockoff with an undisclosed, heavily-skinned OS.

Source and images: Nowhere Else