Developer Big Ant Studios has announced that after the massive success of Don Bradman Cricket in 2014, the company is releasing a sequel for consoles and PCs this year. The original game was lauded for its realism, intuitive controls and mechanics and the developer looks to further improve upon these particular features in Don Bradman Cricket 17. 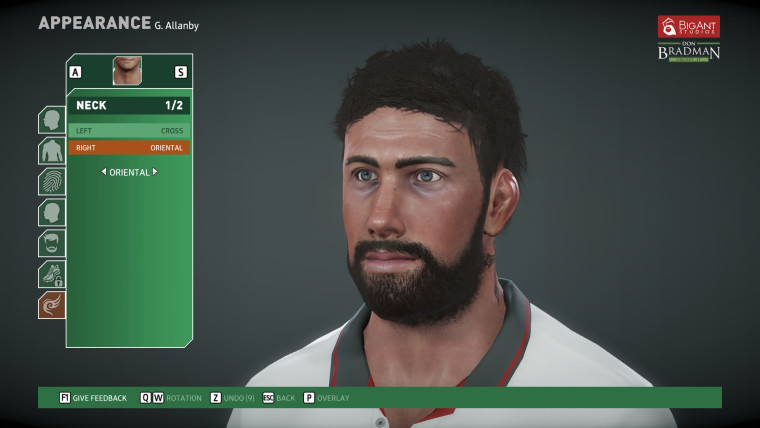 The upcoming game will feature a new lighting system and more depth to the controls while increasing customization options as well. Players in the game will now have "photo realistic skin tones" and gamers will be allowed to freely customize them, including the ability to add tattoos. Similarly, gamers who purchased the 2014 installment will also be able to port their existing players to the new game.

Big Ant's CEO Ross Symons had the following to say:

The first Don Bradman Cricket got us off to a great start, providing players with an authentic, exciting game of cricket that allowed them to feel like they were standing in the middle of the oval, right on the pitch. Now, we’re taking that realism further with the advanced new engine we have developed this year.

No details have been released regarding any new game modes, the commentary system or a fix to the superhuman fielding capabilities; which was a rather weak spot in the previous game. It is also important to note that Don Bradman Cricket 17 will not be available on last-gen consoles unlike its previous iteration. The game is slated for a release on Xbox One, Playstation 4 and PC this December, but a demo version is available for free on Steam right now if you want to give it a test run.