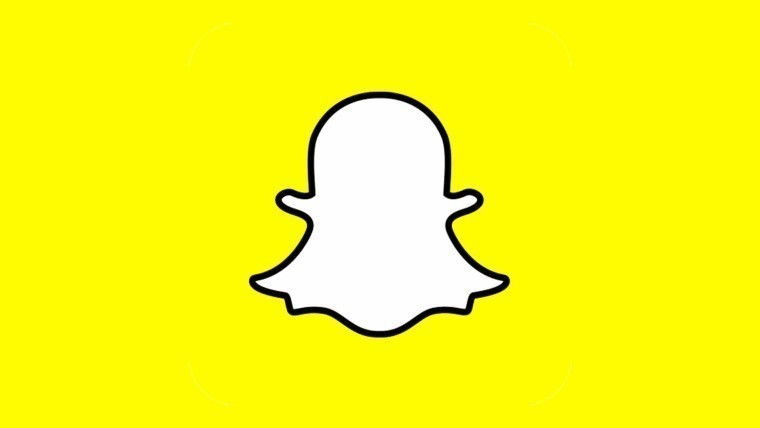 Only a few days ago, rumors started swirling that an official Snapchat app for Windows 10 Mobile might be released in the near future. Those were based on a Lumia support channel’s announcement. Now, Microsoft support is seemingly corroborating this.

Snapchat has had a difficult past on Microsoft’s mobile platform. Despite petitions, demands and false hopes, the company never launched an official app for Windows Phone users. Even worse, it aggressively went after third party apps on the platform. But last year Snapchat finally announced it was working on an app for Microsoft’s platform. The first signs that it might actually be coming soon showed up a couple of days ago when a Lumia support person said as much.

Now, a Microsoft support agent is saying very much the same thing. According to him or her, the company is currently in talks with Snapchat, and doesn’t have an exact timeframe for when the app will be released but it’s coming “soon”.

This second confirmation from a company employee would seem to corroborate the earlier report, but we’d urge you to take everything with a huge grain of salt. For one thing, it’s highly doubtful that a customer support agent would have any knowledge of what the relationship is between Microsoft and its partners or collaborators. Secondly, this wouldn’t be the first time when a customer support agent simply reads a rumor online and then peddles it as inside knowledge. In either case you can read the chat above and decide for yourselves.

All in all, while this may be a good sign, we wouldn’t get our hopes up just yet.