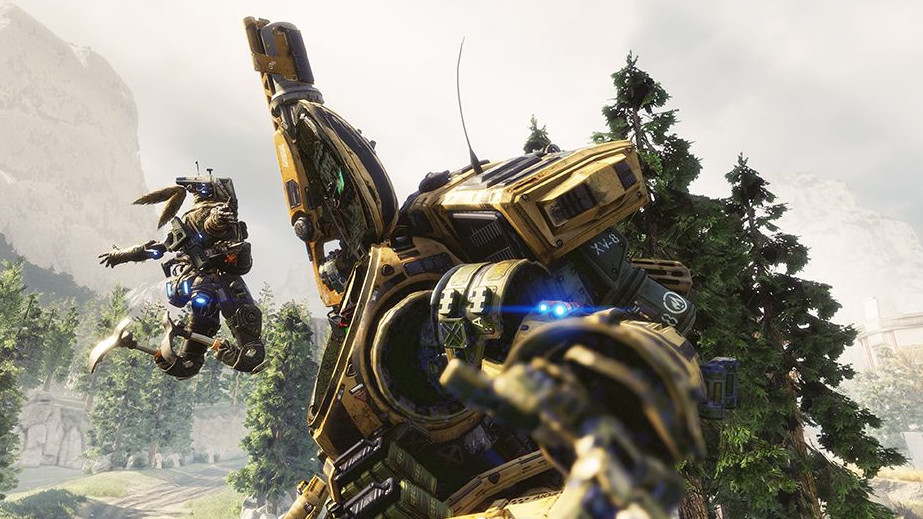 At E3 2017, Microsoft shared more details about its upcoming console, the Xbox One X. Although the firm announced all of the specifications and the price, there were still unanswered questions when it came to the resolution of some of its games. While we probably won't get a clear answer until the titles become available to the public in the winter, one member of Respawn Entertainment has chimed in on the experience with the Xbox One X.

According to a NeoGAF forum post, although the Xbox One X outputs at 4K, there are times when Titanfall 2 can actually render higher. Naturally, this isn't a scenario that is a constant occurrence, but it is still impressive to hear that the upcoming Xbox console can render the title at 3200p, which is a little above 6K resolution. Of course, every game will be different depending on how much load is being put on the GPU.

"When it comes to X1X it means there are times it'll render at higher than 4K and then downsample to whatever resolution the X1X is outputting to. Its is truly glorious on a 4K display. This quote will come back to haunt me, I'm sure, but there were times on Wargames last time I was testing where it was rendering at ~3200p (6K?) internally. The internal render resolution is dictated by the GPU load, so obviously there are no guarantees as to how often it renders at particular resolutions, but essentially we're using 100% GPU all the time."

Titanfall 2 made its debut late last year but like many other popular titles, it will be getting updated to support 4K. The Xbox One X will arrive on November 7 and will be priced at $499.