Now, Alcatel has taken the game up a notch and introduced dual-lens cameras for both the front and the rear of its latest phone. 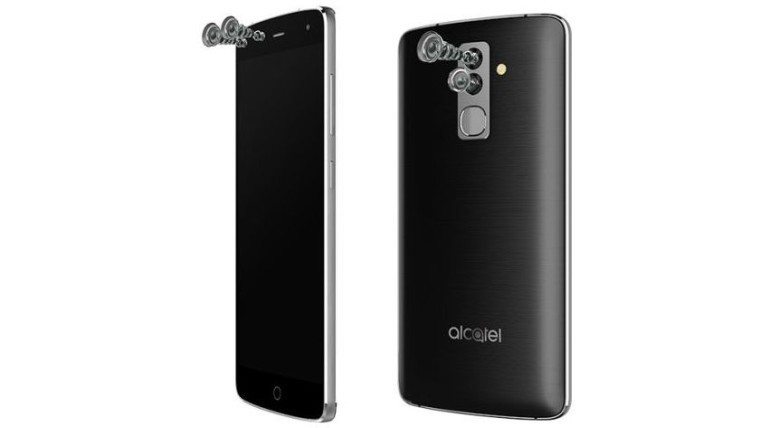 The new "Alcatel Flash" boasts 8MP and 5MP cameras on the front with dual-tone flash and auto-focus capabilities. The rear of the device sports 13MP rear cameras with one of them utilized for monochromatic images and the other for colored images. The image processing software then uses the data from these sensors to generate an enhanced image with a high depth of field. Along with auto-focus and dual-tone flash, users will be able to find a variety of manual focus options in the settings as well. Moreover, the sensors can shoot up to 4K video at 30fps.

The Flash is powered by a deca-core MediaTek Helio X20 CPU and 3GB of RAM. It rocks a 5.5-inch 1080p IPS display. The device features a 3,100mAh battery and hosts 32GB of internal storage as well. Other specifications include a USB type-C port, a fingerprint sensor, and dual-SIM support.

However, it is worth noting that the Alcatel Flash comes with Android 6.0 Marshmallow out of the box even though Android Nougat has been out for more than six months now. Pricing and availability details of the handset have not been revealed as of yet.