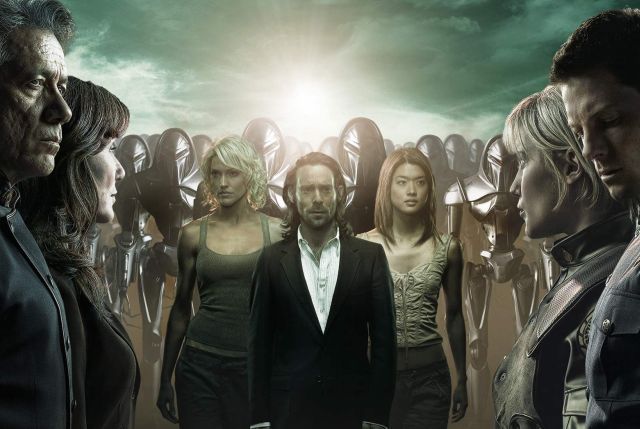 Amazon has slowly but surely adding more and more content to its streaming Amazon Instant Video service. In May, the company announced the addition of hundreds of movies from Paramount Studios. Today, Amazon revealed another major content infusion, this time from NBCUniversal.

Amazon's press release stated that hundreds of new TV episodes from that studio are now available for streaming on Amazon's website, along with its many supported devices such as the Xbox 360. The TV shows included in the package include Heroes, Parks and Recreation, Parenthood, Friday Night Lights and Battlestar Galactica. Amazon now says it has 22,000 movies and TV episodes available on the Instant Video service.

While Amazon Instant Video still lags behind its biggest rival Netflix in terms of the amount of content available for its customers, its clear that Amazon is making a major effort to boost its selection of movies and TV shows. Amazon Instant Video is available only for Amazon Prime members who pay $79 a year to access features such as free two day shipping.

Amazon just announced that it will be holding a press conference on September 6th, where it is likely that the company will reveal one or more new Kindle eReaders and/or a new Kindle Fire tablet. New buyers of the current Kindle Fire tablet can access Amazon Instant Video for free for one month.