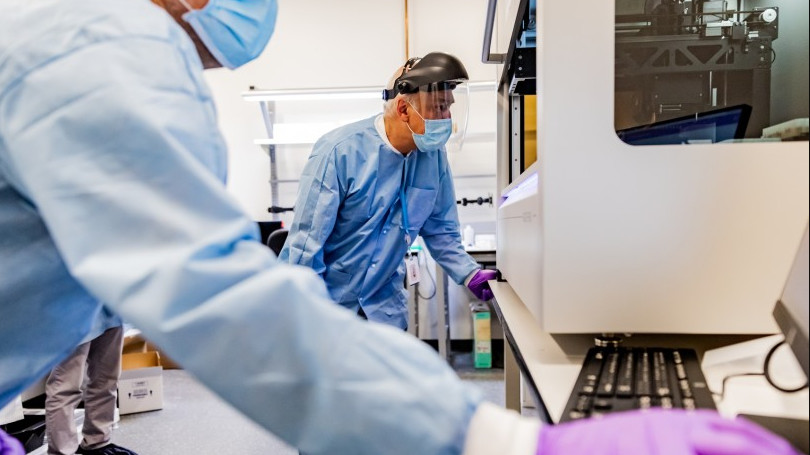 Amazon has announced that it is building a coronavirus testing lab to monitor staff's health after cases have been reported at more than 50 company-owned warehouses across the U.S. In several facilities, multiple infections have been reported. Amazon, which has faced backlash over lack of response to the pandemic, stated that a team tasked with building "incremental testing capacity" has been assembled. The team consists of research scientists, program managers, procurement specialists, and software engineers.

Amid the crisis, there is an increasing shortage of testing capacity, which has made keeping people safe an arduous task, and resultantly, the economy has suffered, the retail giant noted. Therefore, all employees, including those that don't exhibit any symptoms, need to be regularly tested. The blog post read:

"If every person, including people with no symptoms, could be tested regularly, it would make a huge difference in how we are all fighting this virus. Those who test positive could be quarantined and cared for, and everyone who tests negative could re-enter the economy with confidence."

The Seattle based firm said that it has taken more than "150 significant process changes" at warehouses globally to protect its staff.