After the splendid success of Borderlands 2, fans ﻿had been eagerly waiting for the third installment in the series that finally launches today. In accordance with that, AMD has released its latest Adrenalin driver 19.9.2 update optimized for Borderlands 3. 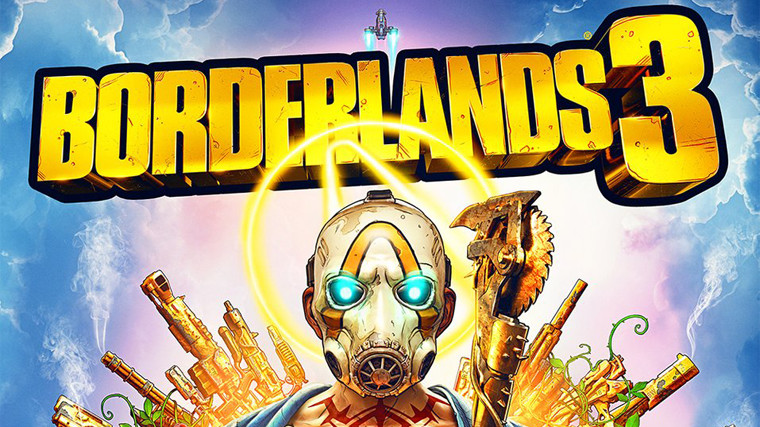 According to AMD, Radeon RX 5700 owners can expect up to a 16% performance boost after updating to this driver version. Although AMD has only mentioned the 5700, we believe the company is referring to the duo of 5700 cards, ie, the RX 5700 XT and RX 5700.

This new driver also brings Radeon Image Sharpening (RIS) feature to Polaris based graphics card in DirectX 12 and Vulkan titles. Previously, this used to be a Navi exclusive feature but Polaris owners can now enjoy crisper images too. The option is available in the Display section of the Radeon settings control panel where you must enable both GPU scaling as well as RIS.﻿

Other than these, the new driver also brings a host of fixed issues but also carries some issues that AMD are still working on.

With v-sync enabled FPS may be locked to 30 on some displays set to 75hz refresh rates.

System instability may be experienced on some Radeon RX 5700 series graphics system configurations when watching video content in a web browser.

Audio for clips captured by Radeon ReLive may be corrupted or garbled when desktop recording is enabled.

Toggling HDR may cause system instability during gaming when Radeon ReLive is enabled.

Call of Duty®: Black Ops 4 may experience stutter on some system configurations.

HDMI® overscan and underscan options may be missing from Radeon Settings on AMD Radeon VII system configurations when the primary display is set to 60hz.

Stutter may be experienced when Radeon FreeSync is enabled on 240hz refresh displays with Radeon RX 5700 series graphics products.

AMD Radeon VII may experience elevated memory clocks at idle or on desktop.

You can download the driver by visiting this page directly on AMD's website or by accessing the "Updates" tab ﻿in the Radeon settings on your PC.