While Android 5.1.1 has been rolling out for various devices for several weeks now, Motorola said earlier this month that it was holding back the release of that update for its Moto 360 smartwatch. The company said at the time that it wasn't yet satisfied with the performance of the latest Lollipop version on its wearable device. 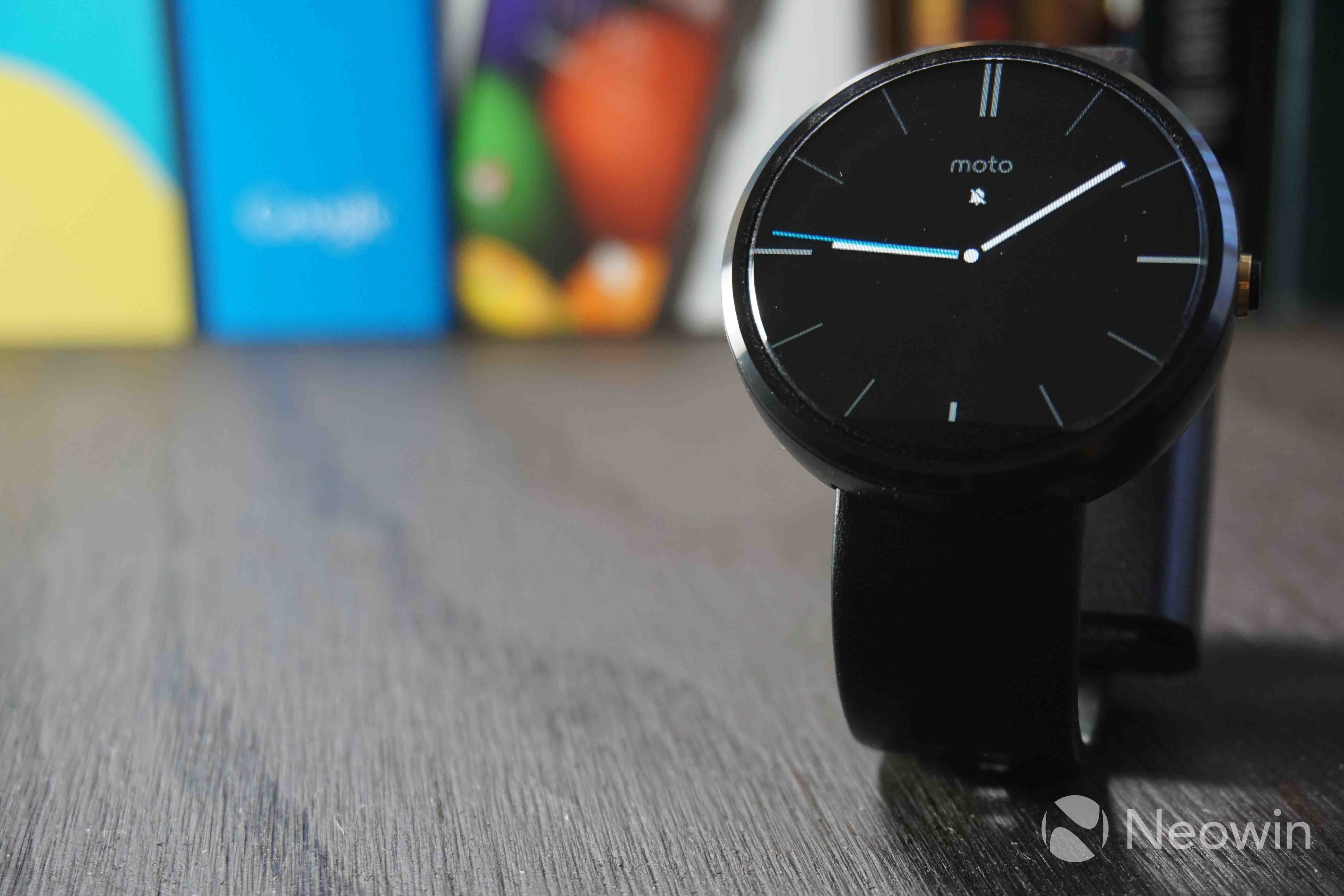 But now, the wait is over. Wayne Piekarski, Google's Senior Developer Advocate, posted on Google+ that Android 5.1.1 Lollipop is now available for the Moto 360.

As with most updates, Google warns that it may take a few days before 5.1.1 shows up on every Moto 360 out there, so if you don't see an update notification immediately, don't panic - just give it a bit more time.

Earlier this week, Android 5.1.1 began rolling out for Google's Nexus 6 on AT&T, as well as Samsung's Galaxy S6 and S6 edge on T-Mobile. Lollipop still has a way to go though - Google's own figures show that Android 5.x builds have so far reached only around 12% of Android devices.