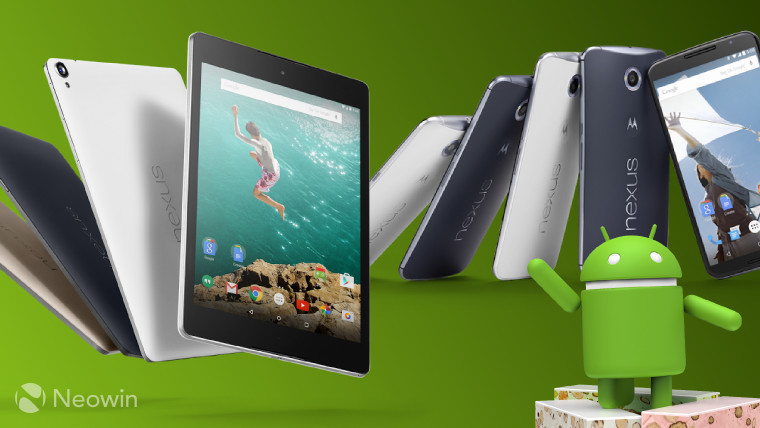 Yesterday, reports began emerging that Google was beginning to roll out Android 7.1.2 Nougat to some devices. This is confirmed today, as factory and OTA images are now available, which you can use to flash it yourself if you don't want to wait for the staged rollout.

Supported devices include the Nexus 5X, Nexus 6P, Nexus Player, Pixel, Pixel XL, and Pixel C. Of course, this means that it's the first Android update that the Nexus 6 and 9 will not receive, as they're officially no longer supported; however, for now, the two devices will still receive security updates.

Android 7.1.2 Nougat is a maintenance update, which means that the amount of front-facing features is at a minimum. Some devices like the Nexus 5X will receive fingerprint gestures, and the Pixel C will get the Pixel Launcher.

That's about it though. You can download the OTA images here and the factory images here. If you're unsure of how to go about using them, you can check out our tutorial for installing the Developer Preview of the next major update to the OS, Android O, as the installation process is the same.