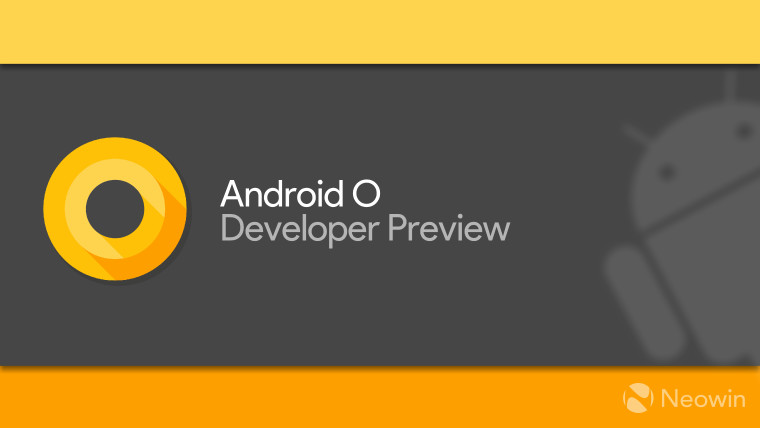 Today, Google announced that Android O Developer Preview 4 is available for supported devices. Arriving about six weeks after the third preview, it really shouldn't contain any new front-facing features. With small updates to the SDK and tools, the company says that this is actually a release candidate, and the public release will be 'soon', despite not having announced the actual name of the OS.

Google says that if you're building an app for Android O, it recommends that you use Android Studio 3.0, which is available to download from the canary channel. The IDE includes support for the Kotlin language, which the firm announced at its I/O 2017 developer conference, along with Gradle build optimizations.

If your app is already targeting the OS (API 26), you can submit your apps to the Play Store, as this has been the case since Preview 3 came out.

If you're already on Developer Preview 3 or the Android Beta Program, you should see an OTA update within the next few days. If you simply can't wait that long, you can always flash it manually on your Nexus 5X, Nexus 6P, Nexus Player, Pixel C, Pixel, or Pixel XL.