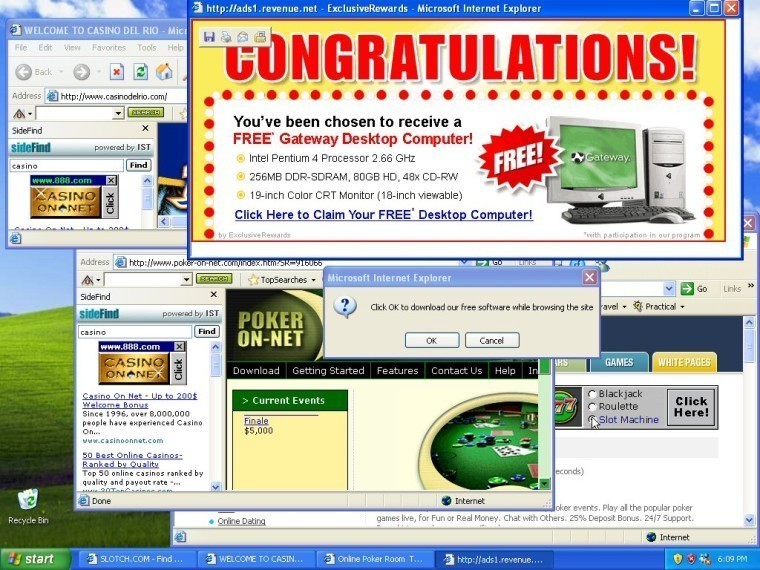 Over the last few days, EasyList, a source used by ad blocking software that defines which URLs to filter recently saw a strange Github commit affect its repository. An EasyList maintainer removed a single line of code from the repo which defined ‘functionalclam.com’ as a distributor of ads. He claimed the removal was due to a DMCA takedown request.

The question now is, does the DMCA actually apply to domain names? If so, this is very bad news for ad blockers because the lists they rely on could be forced to essentially close down. According to the US Copyright Office, copyright law doesn’t protect domain names:

“Copyright law does not protect domain names. The Internet Corporation for Assigned Names and Numbers (ICANN), a nonprofit organisation that assumed the responsibility for domain name system management, administers the assigning of domain names through accredited registers.”

Admiral, an anti-ad blocking company, which was behind the removal of the link said the domain is part of the DMCA copyright access control platform. The company said it remains committed to working with EasyList, AdBlock Plus, and other ad blockers in the future to resolve issues like this.

The maintainer which removed the domain from the source code said:

“We had no option but to remove the filter without putting the Easylist repo in jeopardy. If it is a Circumvention/Adblock-Warning adhost, it should be removed from Easylist even without the need for a DMCA request … We’ll certainly look at our legal options and it will be contested if we get DMCA requests for any legit adservers or websites that use DMCA as a way to limit Easylist’s ability to block ads.”

The well-respected Electronic Frontier Foundation has reached out to EasyList to offer any legal assistance should the project need any.

Neowin understands users' desire to use ad blockers, many ads are obtrusive and even dangerous! Neowin tries its best to ensure that ads aren't intrusive or dangerous. We request that users add Neowin to their ad blocking whitelist to continue supporting our content.