Apple CEO Tim Cook is offering more hints in a new interview this week that his company will be releasing new products beyond its current lineup. The Wall Street Journal quotes Cook as saying, "There will be new categories. We're not ready to talk about it, but we're working on some really great stuff." 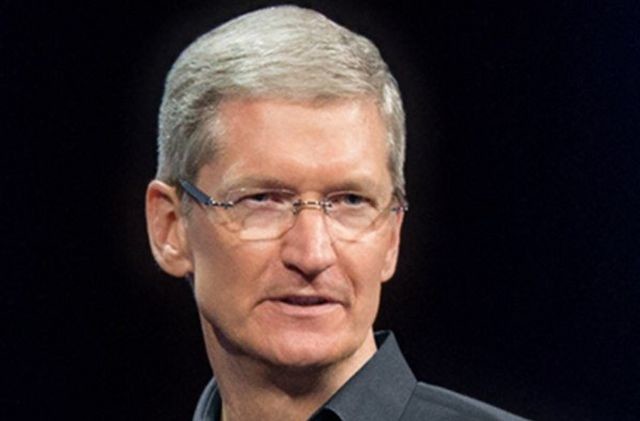 Cook declined to comment when asked by the WSJ if he simply is refering to improvements for existing products but he did state that anybody who was "reasonable" would consider what Apple is developing behind the scenes to be new categories.

Cook has been hinting for a while that Apple will be expanding its product line, most recently in a leaked memo to employees that the company had "some big plans that we think customers are going to love" for 2014. Cook suggested in May 2013 Apple is working on a wearable computing device and more recently rumors hit the Internet that the company is developing a TV set-top box that will be able to play games.

Most of the WSJ article focused on Apple's announcement that it has bought back $14 billion of its own shares two weeks after the company announced its earnings for the last quarter of 2014. The numbers, along with its sales of iPhones and iPads for the quarter, disappointed some financial analysts. Cook said that Apple's stock purchase was proof that "we are really confident on what we are doing and what we plan to do."

Apple currently has $160 billion in cash, but the company has never acquired another business for more than $1 billion. Cook hinted that might change in the future, saying, "We have no problem spending 10 figures for the right company, for the right fit that's in the best interest of Apple in the long-term. None. Zero."