Two new Microsoft Store retail locations will open soon in the Southeastern portion of the U.S. Microsoft has confirmed that a second full store in Atlanta, Georgia is in the works, which will join the one that's already open in Lenox Square Mall. 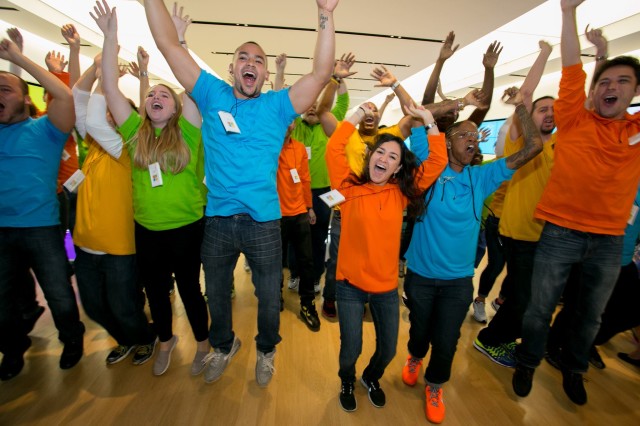 The Microsoft Store page shows that the second Atlanta store will be opening in Perimeter Mall, where a smaller kiosk location is already open. It's likely that smaller store will close when the larger facility opens. In addition, Microsoft's careers page shows an opening for a store manager to run a previously undisclosed location in Durham, North Carolina. This would be the second Microsoft store to open in that state; a smaller kiosk store is already in place in Charlotte.