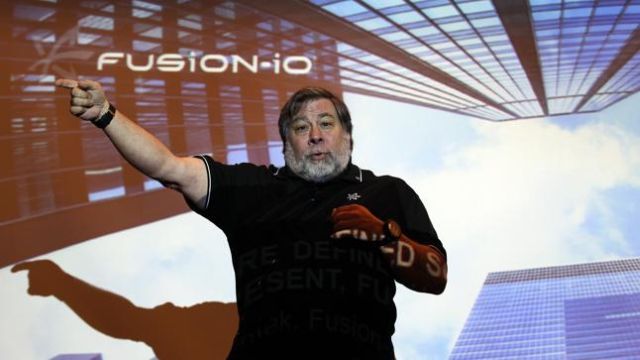 Steve Wozniak may be the co-founder of Apple and an early adopter of many tech gadgets, but he claims that he doesn't even have broadband access in his home in California. In an interview with an Australian website today, Wozniak says he wants to become a citizen of that country so he can use their planned broadband network.

The Australian Financial Review site claims that, according to Wozniak, the process of him becoming a resident Down Under has already begun, but that it looks like he can still keep his US citizenship as well. He added, "I intend to call myself an Australian and feel an Australian, and study the history and become as much of a real citizen here as I can."

It's all due to Australia's plans to launch a national fiber-based broadband network, which it hopes to complete by 2021. Wozniak says, "It’s one of the reasons why I actually like this country and want to become a citizen. I live in a country where we don’t have any regulation of telecommunications."

In his California home, Wozniak says that he doesn't have broadband access, claiming, "There’s only one set of wires to be on and I’m not going to pull strings to get them to do something special for me."

Wozniak was in Australia last week for the launch of the iPhone 5. He was in line at the Apple Store in Brisbane on Friday where some of the first iPhone 5 devices in the world were sold.