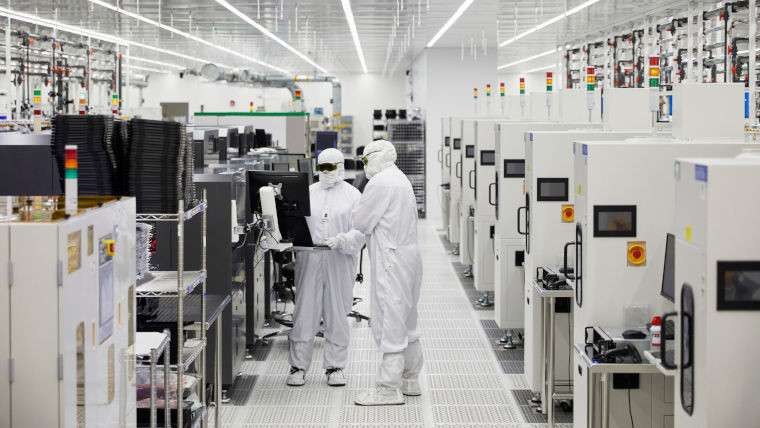 Apple has announced that it has awarded II-VI $410 million from its Advanced Manufacturing Fund to help it build components for future iterations of the iPhone while providing 700 new jobs in Sherman, Texas; Warren, New Jersey; Easton, Pennsylvania; and Champaign, Illinois. II-VI was previously awarded $390 million by Apple from the same fund in 2017.

“We established Apple’s Advanced Manufacturing Fund to support American businesses creating next-generation technology and the jobs of tomorrow. II-VI shares our commitment to push the boundaries of innovation and we’re proud to be extending our work together across the country.”

II-VI’s CEO, Dr. Vincent Mattera Jr. said that his firm was “incredibly grateful” for Apple’s support which has already allowed it to expand its manufacturing capacity and scale its operations to other parts of the United States.

In addition to helping Apple secure important components for its iPhone devices, II-VI is also using 100% renewable energy across all of its Apple manufacturing in the United States. Apple previously said that it was looking to become carbon neutral across its supply chain by 2030 and is spending billions to achieve this.