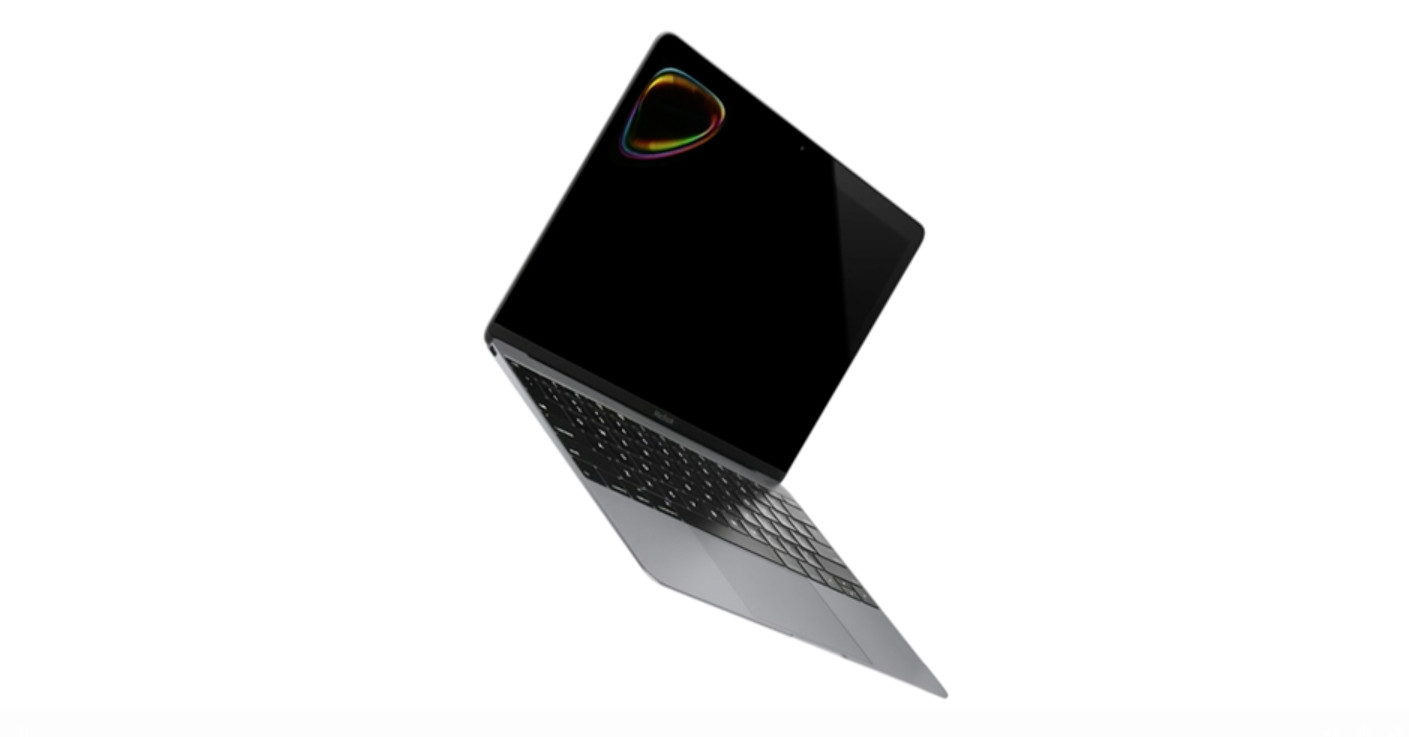 Apple is currently holding it's "Spring Forward" event in San Francisco today and unveiled a new 12-inch MacBook, which comes in gold and is much thinner than previous versions.

Apple made a big deal of the full-size keyboard in the device during their event, touting it as "all new" utilizing the Butterfly keyboard system. Apple has, in their own words, reinvented the keyboard. Alongside this, Apple has also redesigned the MacBook's trackpad, creating a new "Force Touch" system which works in a similar way to Apple's touch screens, removing the "clicking" input.

The insides of the new MacBook have also been changed, creating a new fan-less laptop that is predominantly filled with batteries, giving the laptop "all day" battery life (9 hours of Web searching, 10 hours of battery) which is partly down the a display that uses 30% less power than previous MacBook panels.

Of course, making a laptop fan-less requires a new processor, which has been provided by Intel and is the new Core M Broadwell chip, which includes Turbo boost: the message from Apple is that the new laptop is no slouch and makes no compromise in terms of power.

With connectivity, Apple is pushing the envelope here, using only a USB Type-C port which incorporates HDMI, USB and other connectivity standards into one, reversible port. Just as 9to5Mac reported, Apple has decided to ditch all other ports, a radical idea that will take the coming few years to catch on. But, as history shows with the original MacBook Air, Apple is usually correct when predicting trends within the consumer PC market.