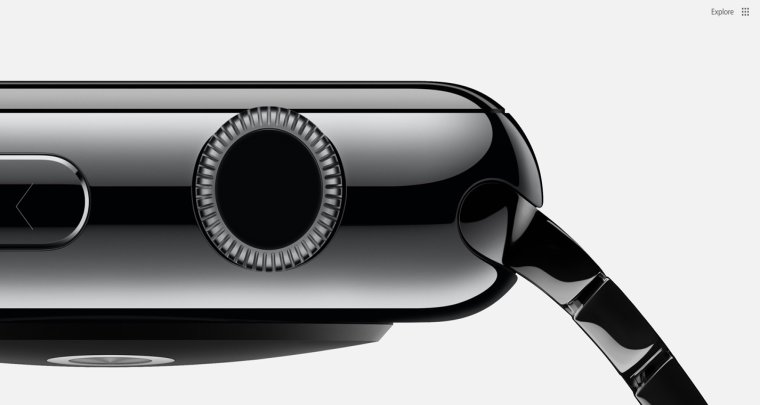 Apple held a keynote today in San Francisco where it announced the remaining details about its upcoming Apple Watch. Also announced during the event is a new Macbook that is 12 inches in size and an update to the Apple TV including a new price.

Apple's Watch announcement rehashed many of the feature we already knew about including the workout app, digital touch, reading email and everything else you would expect from a smart watch. Of course, you can pay using Apple Pay, control music, interact with Siri and notifications show up as well.

The Apple Watch will run for about 18 hours under 'typical' use but they did not define what an average day consists of, which means your results will vary. 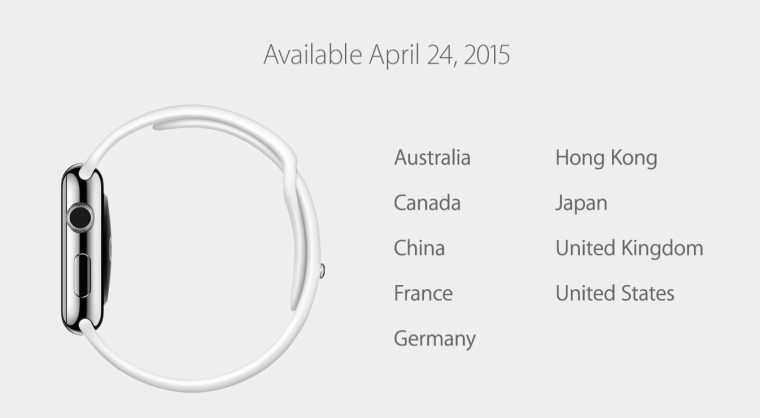 Apple Watch Edition, which comes in 18kt gold, will cost $10,000 and will be available in limited quantities.

The Apple Watch goes on sale starting April 24th in select countries around the world.