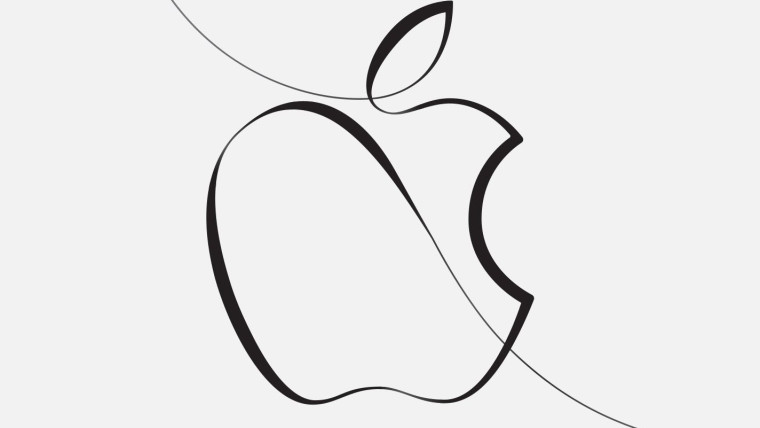 Apple is well on its way to crossing a historic milestone and becoming the first company ever with a $1 trillion dollar valuation. The Cupertino giant's stock has been on the rise following an impressive Q3 earnings report.

The company made a stupendous $53.3 billion in revenue in the quarter, signifying a growth of 17% compared to the same period last year. Revenue did drop by 13% compared to the previous quarter, and that may largely be attributed to declining iPhone sales as buyers wait for the company's refreshed lineup of handsets sometime later this year.

Compared to Q3 2017, revenue generated by iPad and Mac sales declined by 5% each, though Apple was able to more than make up for those losses with a 20% increase in revenue earned from iPhone sales. Even more impressive was the growth in revenue from services such as Apple Music and iCloud, which grew by 31% compared to the last year.

Hot on the heels of the better than expected quarter, Apple's stock price has already increased by approximately 3.8% after hours and if this trend continues, the iPhone maker's market cap of $962 billion could easily balloon into a trillion dollar valuation, dashing the hopes of Amazon, Google and Microsoft of being the first to earn that distinction.