Take a good long look at your desktop; it doesn’t matter if it’s running Windows, Linux, or OS X. Just look at it, good, now, it’s going away; sorry. At least, that’s where Apple is headed and it is happening faster than you might think.

Sure, Apple has made reference that the traditional PC is dying and we are now in the “post PC era”, no surprises there. But what you might not realize is that Apple is moving quickly in this new direction and it is happening faster than you might think.

Let’s start with the obvious; the iPad. This device is the biggest threat to the desktop as we know it. It’s sleek, has massive sex appeal, is easy to use, long battery life and can do many of the things the casual consumer needs. It is a device that is selling in the millions and many are discovering that they use their computer less and less because of it.

This is nothing new; we have seen this trend since the day the iPad was released. In general, the tablet is great for consuming content, rather than creating it. 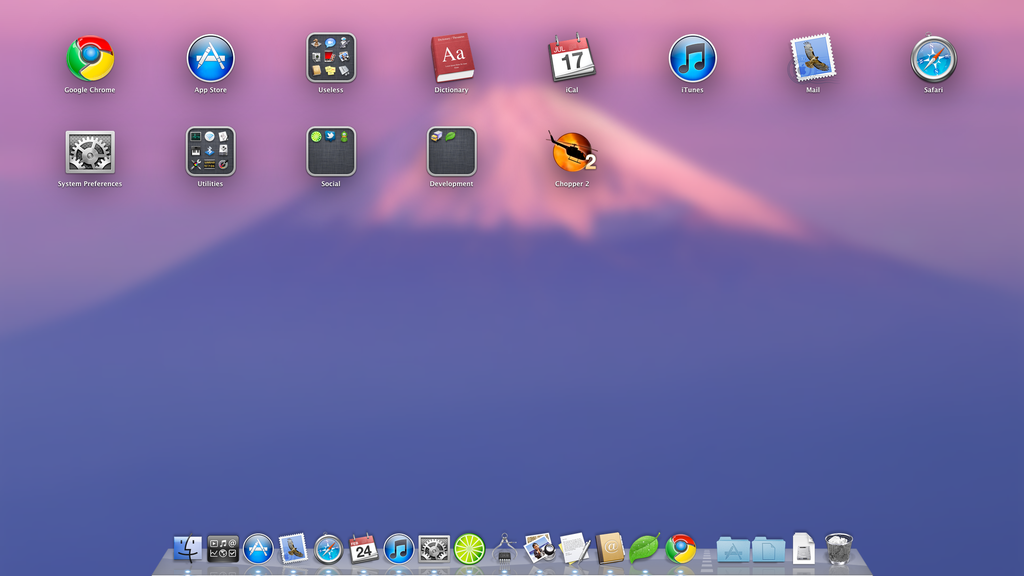 But moving forward, where can we see Apple’s new direction? Well, it is right in front of us but you must know where to look.  For example, Apple’s new OS, Lion, has an application launcher that brings the familiar iOS layout to the OS X experience. Sure, this is obvious, but you need to look deeper.

Apple, with its App Stores is also creating a unified platform, one that can go anywhere, do anything, as long as Apple says it’s ok. In reality, this is one metric Apple is using to help thwart malicious downloads to avoid becoming susceptible in the future to viruses. Mark my words, in the not so distant future, direct download of applications on OS X will be gone and replaced with the iOS App Store only environment. Some will refute this idea, but it’s already happening so you might as well get used to it. 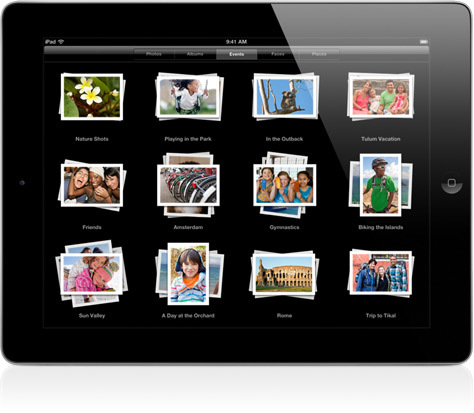 Two marquee products for Apple’s software side are iPhoto and iMovie. Apple is already moving away from the desktop as they both have mobile applications that can do nearly everything the desktop version can; edit movies and photos, check, import directly to the iPad, check, need a computer to utilize the applications, nope.

Yeah but when I need to print, I need to use my laptop. No you don’t, Apple has been allowing this for some time.

There are two aspects that are key to this transition that are subtle but hugely important; Siri and the newly released Air Port utility for iOS.

Wait, what? How can the Air Port utility be killing the traditional PC? One of the few tasks that could not be done, before this application became available, was to manage your home network. Yes, you could do it through a web portal, but for those who live in the Apple world, it just got a whole lot easier. 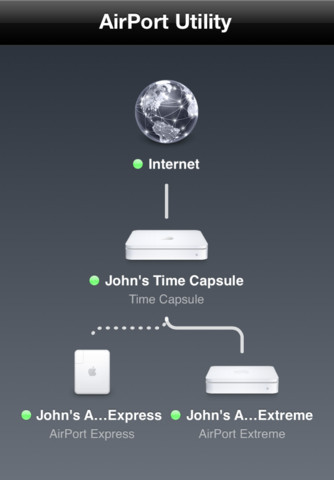 The Air Port utility now allows you to manage nearly all aspects of your home wireless connection, need to see who all is connected to your network? You can now do it from your iPad or iPhone. It’s a relatively simple tool but immensely important for network management that no longer requires the desktop.

But, if you’re still thinking the keyboard and mouse are better for input than the virtual keyboards on the iDevices, Apple has that covered too.

Siri is the future for Apple and they know it. The rollout to the iPhone 4S is only the start of their grand plans. Apple will kill the keyboard and mouse, for most tasks, and replace it with your voice. Once Apple successfully crowd-sources Siri and implements, implements and implements like hell, Siri will be your future input device, on all platforms.

Is any of this groundbreaking new information, certainly not, but it’s not until you start to put all the pieces of the puzzle together to start to understand how Apple will kill the desktop.

For now, it would look like you will always need a desktop in some form for things like Excel, Photoshop and heavy movie editing. But the amount of people that need computers for those activities versus how many general consumers only need it for the web, are two different buckets.

This process will not occur overnight, this we know. It will be a long phase that will result in one day a headline stating that tablet sales have now surpassed desktop sales. You know it’s coming, we know it’s coming, and Apple is already running in that direction.