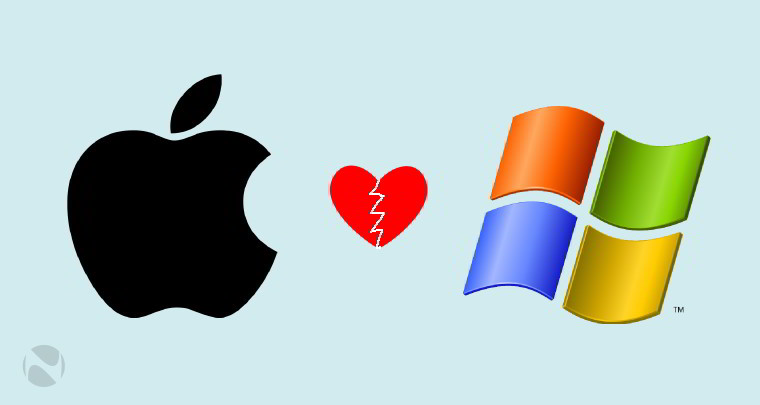 Some people are set in their ways and refuse to upgrade. Yes, there are still people - and businesses - that are running Windows Vista and Windows XP, or are quite happy with their first-gen Apple TV. Unfortunately, those that don't like changes will have to find a new way to access the iTunes Store after May 25 of this year.

Apple has announced that it is dropping support for the two older Microsoft operating systems, as well as the "obsolete" Apple TV version because of upcoming "security changes." The support document says that Vista and XP users will still be able to access the store from their PCs, but will no longer be able to make purchases or download previous purchases.

While Microsoft stopped supporting Windows XP almost four years ago, the OS still is the third largest OS in use with 7.27%, behind only Windows 7 and Windows 10, according to NetMarketShare. Windows Vista, on the other hand, is only in use on less than 1% of machines. If users want to access the iTunes Store, they will need to upgrade to Windows 7 or later.

As for the Apple TV, the company no longer supports the first-gen device, which is now 10 years old. Under Apple guidelines, any device discontinued seven or more years ago is considered obsolete. If the iTunes Store is important to first-gen Apple TV owners, they will need to upgrade to second-gen before they can get access to the store again after May 25.