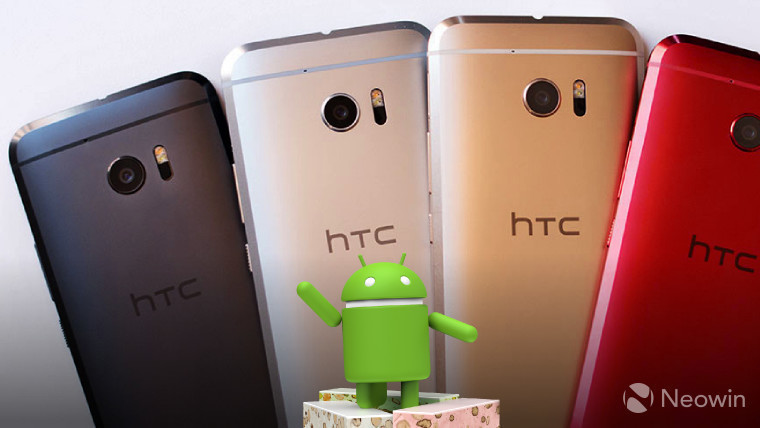 Android Oreo is finally rolling out OTA to the HTC 10 in India.

The U.S. variant of the HTC 10 has also started receiving updates to Oreo for both Sprint and unlocked SKUs over the past few weeks. It's unknown if the firm intends to push out Android 8.1 to its handsets, especially with the HTC 10 reaching the end of its retail life.

The company's current flagship - the U11 - received Oreo late last year, shortly after its official debut.