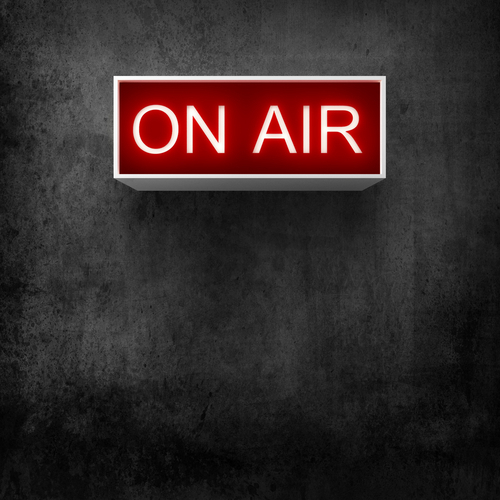 And off again, if a user decides the ads are too much to bear.

Patent wars are becoming more and more prevalent in the modern technology industry. Samsung and Apple, two of the biggest players in the mobile industry, have been slugging away at each other for quite some time now, and it's all down to patents.

One patent Apple holds could be a death-blow to conventional radio. Filed on October 14th, 2011, the patent would allow you to skip the ads in radio. It isn't like an ad-blocker, so much as a skipper. With a webpage the ads appear alongside the content you want to see. With a radio it comes in a linear succession of music and advertising.

Apple's patent concerns "seamless switching between a media broadcast and a media library". In other words: the music stored on your device, and the music you're listening to from elsewhere. It's a very interesting patent, since it could damage conventional radio.

If ads have appeared in the broadcast you can switch to some MP3s instead. Ad over? Back to the radio you can go. The radio broadcast would return uninterrupted when it was all sorted and you'd be none the wiser to the transition. Nor would the radio host and providers, which could be significant.

Absolute Radio already has been doing this, with something called InStream. Yet it's safe to assume that Absolute Radio's offering would not receive the same press as Apple's. This could be a killer change if it is taken to the extreme. While you might not listen to the radio on your phone, those who do could strip it right back to music and nothing else.

The explanation of what exactly this is patenting is written in a sort of legalese manner:

If Absolute Radio has already been offering this then there's the question of whether Apple's patent on it will stick. Depending on different factors the two simply might be too similar to give the patent to one group over another. Either way, Apple could change the radio industry; at a stretch, on the same level as the iTunes Store contributed to changing the music industry.