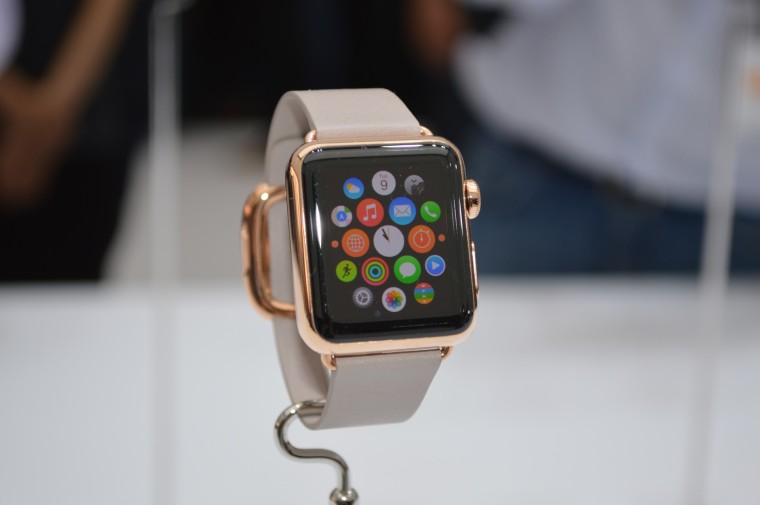 Apple has been hard at work to decrease its reliance on third parties for key components used in its devices. In addition to making their own chips that power the company’s smartphones, specific ARM chips in MacBooks for the Touch Bar and the like, Apple is also rumored to be working on ARM chips to power future MacBooks. Today, a report on Bloomberg states that the Cupertino giant is, for the first time, developing its own displays at a secret facility near its California headquarters.

Per the report, according to sources familiar with the matter, the company is working on developing next-generation microLED screens that might be used in future Apple Watch, iPhone and other Apple products. microLED displays consist of arrays of microscopic LEDs that form individual pixel elements. These displays can be aimed at low-powered devices such as smartphones and wearables. microLEDs offer higher brightness, lower power consumption and longer lifespans than that of traditional OLED displays. However, they are very complex and much more difficult to produce than OLED displays.

The company has been working on the technology for a long time and also almost killed the project around one year ago, says the report. However, engineers have made significant progress and have successfully manufactured a fully functional microLED screen for an Apple Watch prototype in late 2017. Significant investment is being made by Apple on this technology, and if the company is successful in bringing this technology to its devices, it will be a huge step forward in bringing development of key components in-house and reducing reliance on suppliers such as Samsung, that benefit heavily from orders from Apple for producing their screens.

The report also mentions of another facility that houses technology that handles LED-transfers, a process in which individual pixels are placed into a microLED screen. The intellectual property for this process was acquired when the company purchased LED display making startup, LuxVue in 2014. Another report from Nikkei last year suggested that the firm was working on developing microLED tech for its Apple Watch at a facility in Taiwan.

However, even if Apple succeeds in figuring out mass-production of this technology, the firm may have to outsource the manufacturing to third-parties to reduce manufacturing overhead and also because it does not have the capacity to mass-produce the volumes it will need to deploy these screens in their devices. The difference will be that the company will have a bigger say in development and the manufacturing process, instead of purchasing technology from companies like Samsung and tweaking the display for color calibration and accuracy.

The report includes that the technology is still a few years from maturity, and may first make it to the Apple Watch, similar to how the Apple Watch was the first OLED employing device from Apple. Till any major milestone is reached, Apple will stick to traditional OLED displays. The idea that Apple might release as much as three OLED iPhones in 2018 is a testament to that theory.