Not content with having won almost $120m from Samsung in its latest court battle against the South Korean tech giant, Apple is now petitioning for an injunction that would ban sales of nine Samsung products in the United States. 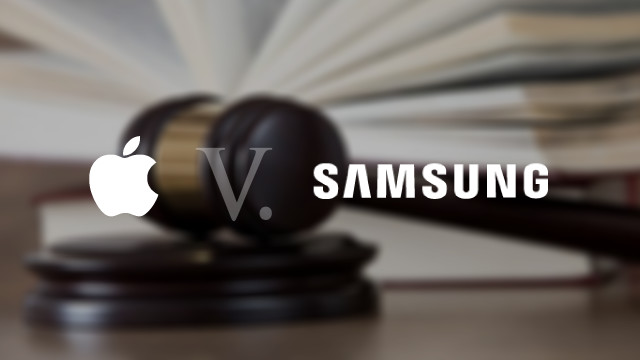 As Re/code reports, Apple submitted a request on Friday for a permanent ban on Samsung sales of a range of handsets that infringe its patents:

What is perhaps most notable about this list is that many of the devices are now two or three generations old. The Stratosphere, for example, was launched in 2011, while many buyers are looking to devices like the brand new Galaxy S5, rather than the much older Galaxy S II.

Apple is also requesting that the court impose a ban on its rival that, in Re/code’s words, includes “any feature ‘colorably similar’ to the data detection, slide-to-unlock-and autocorrect features” that Samsung was found to have infringed in the recent court verdict.

Apple claimed in its court filing that it “will suffer irreparable harm if Samsung continues its use of the infringing features, that monetary damages cannot adequately compensate Apple for this resulting irreparable harm”.