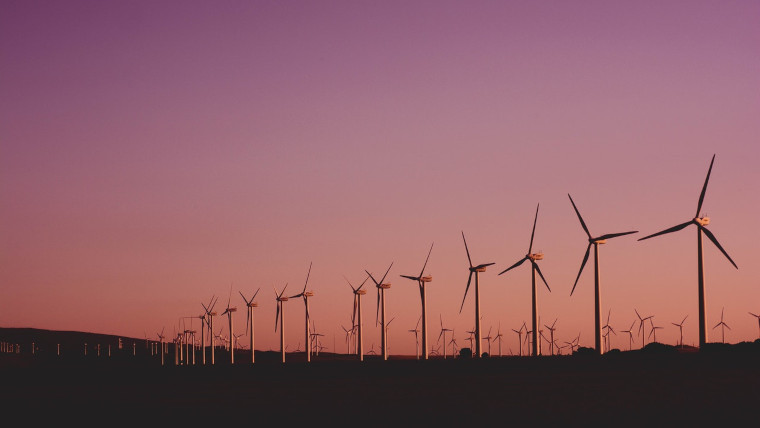 Apple has announced that its suppliers around the world have doubled their usage of clean energy in the last year meaning more than 10 gigawatts of the desired 16 gigawatts are coming from clean sources. The suppliers aim to reach the 16-gigawatt mark in the coming years, according to the iPhone maker.

By reducing their reliance on fossil fuels, Apple’s suppliers managed to avoid 13.9 million metric tonnes of carbon emissions which is the same amount you’d cut by removing a massive three million cars from the road for a whole year. Apple’s desire is for its whole supply chain to become carbon neutral by 2030. Since 2020, all of Apple's direct global operations have been carbon neutral.

Commenting on the progress suppliers have made, Apple’s vice president of Environment, Policy, and Social Initiatives, Lisa Jackson, said:

“We are proud that so many of our manufacturing partners have joined our urgent work to address the climate crisis by generating more renewable energy around the world. Clean energy is good for business and good for the planet. By sharing what we learned in our own transition to renewables, we are helping point the way to a greener future.”

In its report on the matter, Apple said that last year suppliers were buying 79% of their renewable energy, 8% was accounted for through renewable energy certificates, 3% was from onsite renewable electricity, and the other 10% was from direct investments. 61% of the energy was sourced from wind, 18% came from solar, and the remaining 21% came from other technologies.

It’s important to note that suppliers' commitments to renewable energy only pertain to the production of goods for Apple, though, they could use renewables to supply goods for other firms too.