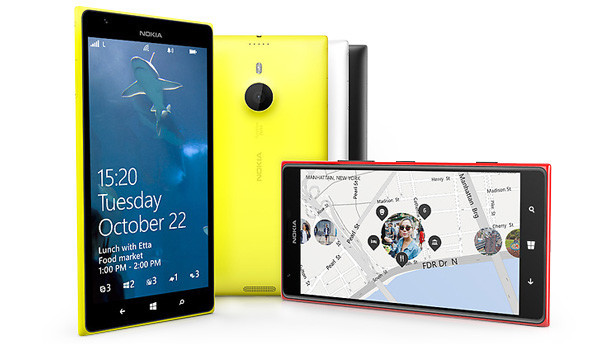 Alongside the Xbox One launch, AT&T and Microsoft were also supposed to release the 6-inch Nokia Lumia 1520 today to the people who pre-ordered the smartphone from their respective online stores. As it turns out, it looks like Nokia didn't have enough of the Windows Phone products to meet demand.

WPCentral reports they have received tips from many pre-order customers that AT&T and Microsoft sent them emails saying, "Because of overwhelming demand, your Nokia Lumia 1520 order is delayed in shipping." The people who ordered the 1520 from the Microsoft Store website did get a promo code for $25 off their next purchase as compensation.

One tipster claims their email showed the delay would cause the 1520 to ship on or before December 2, or about 10 days later than planned. It's unknown if the online shipment delays also mean that the 1520 launch has also been pushed back in AT&T and Microsoft's retail stores; we will check to see if that's the case as well.

Last weekend, AT&T did cut the pre-order price of the 1520 from $199.99 to just $99.99 with a two year contract, which the Microsoft Store site did not match. That AT&T promotion is still in effect and could be the reason why there are not enough of the phones to go around.