LG wants your viewing habits, even if you don't want them to. 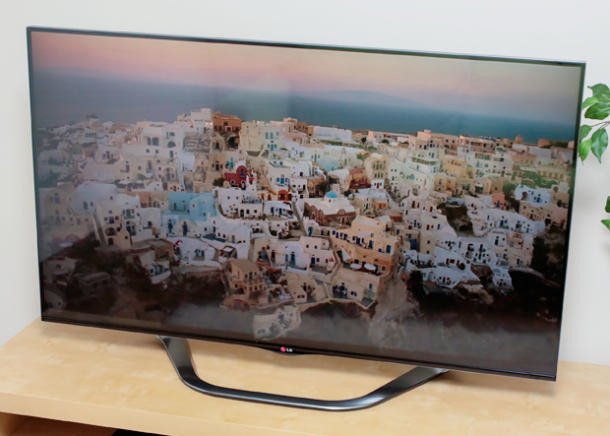 This LG TV may look innocent, but it's secretly plotting against you!

Have you got an LG Smart TV? If so you might want to keep an eye open for a firmware update that truly disables media collecting on the channels you watch and the filenames you stream over your network - even if you chose to disable the setting. Yes, and to top it off, this is all sent to LG as well.

While the company claimed to CNET that the data which is collected and sent remains anonymous, it does raise eyebrows on the level of yet another company collecting vast amounts of information from its customers.

The company told CNET that the data collection feature was to "better serve ads and recommendations on the television" - similar to what happens on the Internet, and added in a statement:

"LG regrets any concerns these reports may have caused and will continue to strive to meet the expectations of all our customers and the public,"

The Korean company is now working on a firmware update that will disable the transmission of the data should users elect to turn it off, but downplayed the issue as one of not "personal information" but "viewable information" that allowed the company to better serve ads and a "better viewing experience" via the TV. It also stressed that no personal data was collected or even stored on its servers.