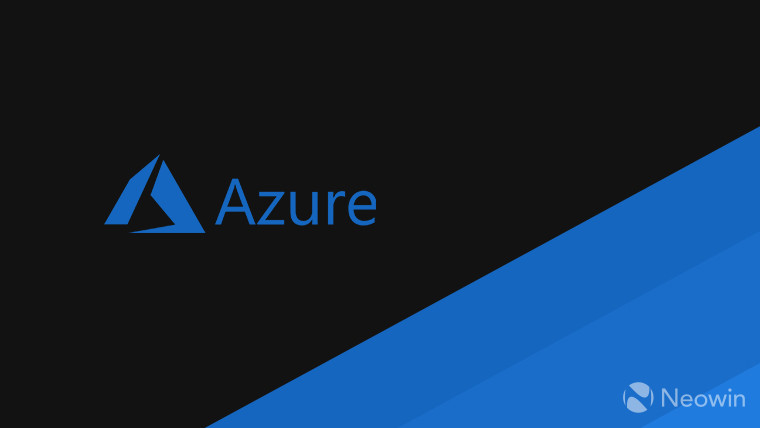 On the first day of its Build 2020 virtual developer conference today, Microsoft has announced a slew of enhancements for its Azure IoT services. Unveiled updates range across services including Digital Twins, IoT Hub, Central, Maps, and more.

For starters, Digital Twins, which was first previewed back in 2018, is getting an expanded set of capabilities. Rich query APIs, easier integration with IoT Hub and other Azure services, a live execution environment, and availability of the OPEN Modeling Language will allow users to create digital representations of any asset with more flexibility. Meanwhile, the Azure IoT Developer Specialty certification and training resources have now been made broadly available for developers. The Developer Specialty capability was initially announced in January, though it was only available in beta until today.

Moving on, Azure virtual network (VNet) support for IoT Hub has been made generally available, allowing customers to set up private connections and bypass the public internet when transmitting data. A new capability in Azure Maps, dubbed Private Atlas, is now in public preview. It enables firms to upload private spaces' information to Maps, and then manage and monitor assets within these private spaces. Data can be uploaded from sensors and other sources as well, making Private Atlas useful for both indoor and outdoor spaces.

With regards to the Azure real time operating system (RTOS), embedded development kits have been introduced to make development cycles more efficient. The companies that have developed the new production-licensed offerings are ST, Renesas, NXP, Microchip, and Qualcomm. Azure RTOS now also ships with Security Center to manage vulnerabilities in IoT devices. Source code for all RTOS components is now available on GitHub as well. 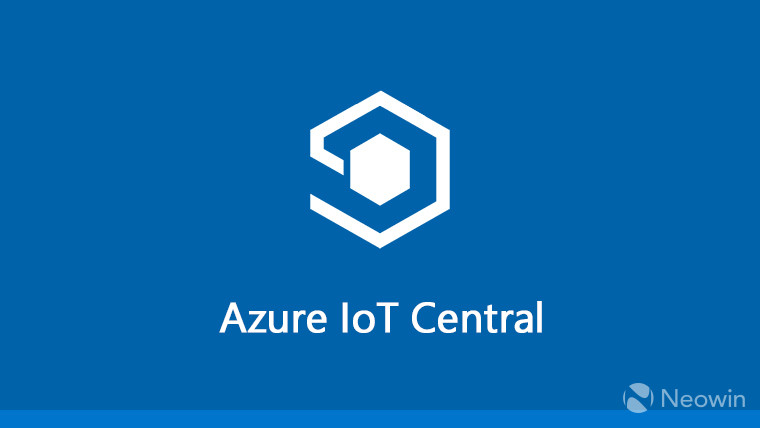 IoT Central has received cross-service integration with Azure Sphere and IoT Edge. As far as the latter is concerned, this helps with the remote management of devices that perform analyzation of telemetry locally. Meanwhile, integration with the former ensures that devices are getting device-to-cloud security. Other features that are being introduced include Indoor Mapping to model floorplans for private spaces, a new diagnostics feature to access raw device data within the service, and a new public safety app template.

Finally, a bunch of new capabilities for the Windows for IoT platform have been announced, which will be generally available next year. For starters, new OS capabilities such as a size reduction of up to 40% will be offered. Enhanced cloud features like over-the-air (OTA) updates and the ability to run Linux workloads on Windows will be introduced as well. Public previews for the aforementioned are slated for arrival soon. Wrapping up the IoT announcements, Microsoft has revealed that IoT Core and Enterprise will be converged with the next long-term supported release of Windows.