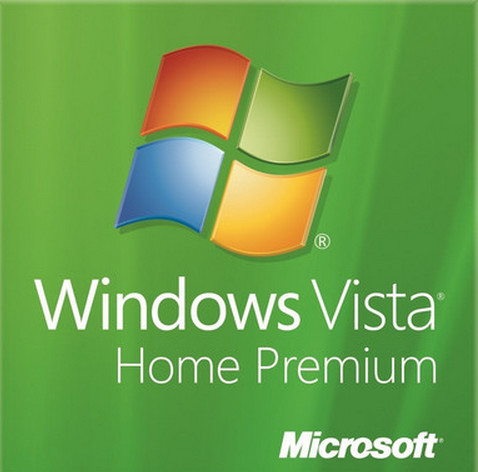 Microsoft’s CEO, Steve Ballmer, is an individual who has been at the top of the Microsoft org chart for many years and over that tenure, he has made many great decision and some that he wishes he could do over again.

Mary Jo Foley was able to nab an interview with Ballmer and asked some of the questions we have been wondering about from his CEO tenure. The biggest question was what his biggest regret was when it comes to the decision he has made. To no surprise, Vista was among the decisions that took place under his watch that he wishes he could do over again. In his own words, Baller talks about his biggest regret.

Ballmer: Oh, you know, I've actually had a chance to make a lot of mistakes, and probably because, you know, people all want to focus in on period A, period B, but I would say probably the thing I regret most is the, what shall I call it, the loopedy-loo that we did that was sort of Longhorn to Vista. I would say that's probably the thing I regret most. And, you know, there are side effects of that when you tie up a big team to do something that doesn't prove out to be as valuable.

As is history, the launch of Vista was nothing short of a train-wreck for Microsoft and is certainly a black-eye on the company’s history. Vista was plagued with bugs and shaky driver support that caused the platform to crash frequently and Apple took advantage of this with their ‘Mac vs PC’ advertisements.

Make sure to hit the source link below to read more of the interview.