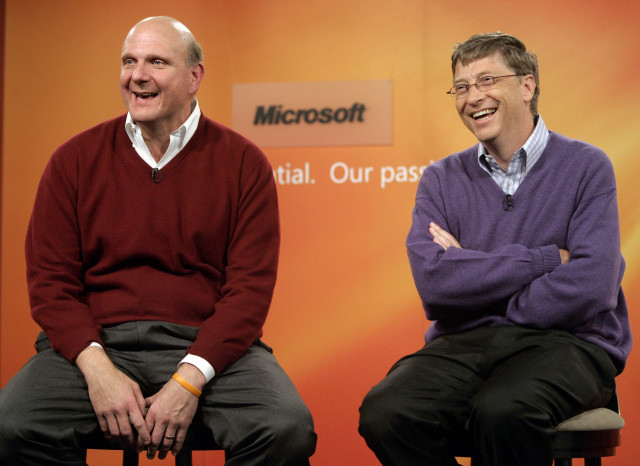 With the announcement today that Satya Nadella will become the third CEO of Microsoft, Bill Gates will also be taking on a new role. Previously, Gates was the Chairman of the Board but with today’s announcement, he will now be a technical advisor and will devote more time to the company; John Thompson will take over as Chairman of the Board and will remain an independent director of the board.

This is clearly a large move for both Gates and Microsoft. With Gates no longer sitting at the top of the board, many feel that this will give Nadella more room to build his own identity for Microsoft and not have to live under the shadow of Gates. Of course, Gates is now taking a more active role, while we don’t know exactly how active he will be, this will likely appease those who wished that Gates would return to the company full time.

Microsoft stated the following in a press release:

This is a big day for Microsoft. With only its third CEO in the company’s history being announced and the key founder of the company stepping down as Chairman, a lot of change is going on in Redmond.

Of course, this also means the end of the Ballmer era but Steve will not actually be disappearing from Microsoft campus as he will retain a position on the Board.