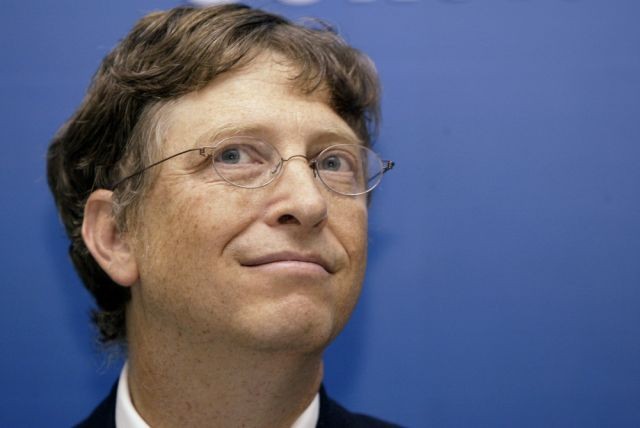 Microsoft chairman Bill Gates still works at the company he helped to found a few days out of each month, but most of his time is spent working with efforts connected to the charity work funded by the The Bill and Melinda Gates Foundation. This month, the charity group announced it is looking to award $100,000 to whoever can make a new and improved condom.

In a post on the charity's website, it talks about how condoms are already highly effective in preventing both unwanted pregnancies as well as keeping down the transmission of HIV. However, the press release also notes that most men prefer to have sex without a condom and that attitude is keeping many couples from using them.

So the foundation, through its Grand Challenges for Global Heath program, is offering a $100,000 grant to students, scientists or entrepreneurs to make a condom that "significantly preserves or enhances pleasure, in order to improve uptake and regular use." Ideas might include better design or packaging for the condom or a way that the product can "address and overcome cultural barriers." The deadline for the grant entries is May 7.