BlackBerry is no longer a hardware manufacturer, having ended the design and development of its own handsets last year. Instead, the company now licenses its brand to other companies, such as TCL, which last month unveiled the KEYone, featuring a 4.5-inch high-definition display, and a physical QWERTY keyboard below it.

When BlackBerry announced its retreat from the hardware market in September, it revealed that Indonesian manufacturer BB Merah Putih would be one of the first licensees for the brand. Today, the Asian firm has unveiled its first BlackBerry-branded handset: the Aurora, "made in Indonesia, for Indonesians". 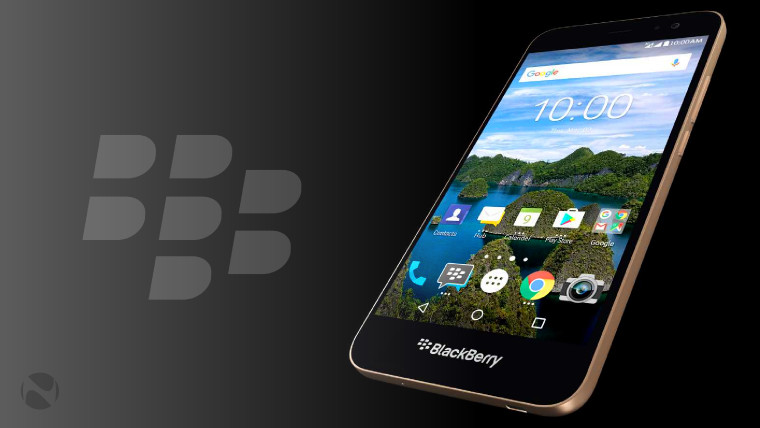 Indonesia has historically been a hugely important market for BlackBerry, and BB Merah Putih is well-placed to build on that strong foundation with its knowledge of what local buyers want. That's why this is the first ever BlackBerry smartphone to include dual-SIM support - a popular feature among buyers in Indonesia, where the population now stands at around 250 million.

The Aurora's key specs include:

The Aurora is available to pre-order in Indonesia now, priced at 3,499,000 IDR (around $260 USD). Those who pre-order will get a free JBL Go Speaker and a Smart Flip case with their purchase.

Like other recent BlackBerry devices - including the Priv, DTEK50, DTEK60 and KEYone - the Aurora comes with a 'hardened' version of Android; specifically, version 7.0 Nougat. In the company's own words, "software is the new BlackBerry", and it promises "unparalleled security" on devices that run its specialized Android builds and tools.

Earlier this week, BlackBerry released the March Android security update for its devices, making it one of the first companies to do so.