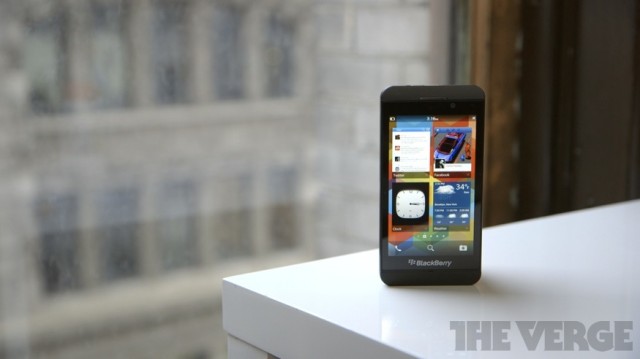 The Mobile Application Reputation Service has apparently already scanned over 2 million mobile apps, and uses cloud-based technology to scan the code of applications for any potential malware or data leaks. It also has the capability to detect code that could potentially cause excess use of battery or system resources: information that will hopefully be used to slap developers into making efficient apps.

With this announcement, BlackBerry joins a list of companies with strong protection methods in place to prevent mobile app malware; a list which includes both Apple and Microsoft, who require apps to be certified before the appear on the App Store and Windows Phone Store respectively. On the other side of the fence, Google's open system for the Play Store could create a problem in the future, with Trend Micro predicting over 1 million pieces of Android malware to appear in 2013.

Source: Engadget | Image via The Verge