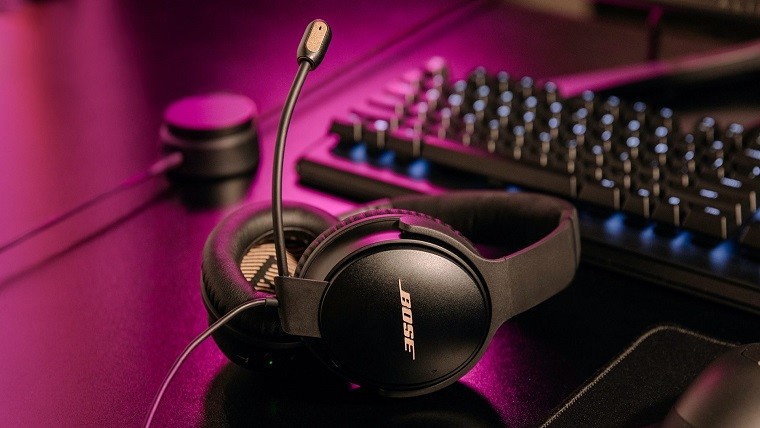 Bose took to Twitter to introduce their first gaming and lifestyle headphones. This comes just a few days after they announced three new audio-packing sunglasses under their Frames lineup. With the Bose QuietComfort 35 II Gaming Headset, the brand is foraying into the gaming space.

The name is a giveaway to the fact that this new offering is an adaptation of the famous QC 35 II wireless headphones that were launched almost three years ago. The headset is designed to be used for gaming in the wired mode, and also for daily usage in the wireless mode.

The headset comes with Bose Acoustic Noise Cancelling and Volume-Optimized Active EQ technologies. The former reduces unwanted noise by "electronically creating a signal that is the mirror image of the unwanted noise", and the latter automatically boosts the lows and highs so the output remains consistently balanced irrespective of the surrounding sound.

There are a total of seven microphones on the QC 35 II Gaming Headset - four for ANC, two for voice pickup, and one for gaming in the boom mic on the removable gaming module. An optional PC desktop controller for volume control and mic monitoring is also provided. 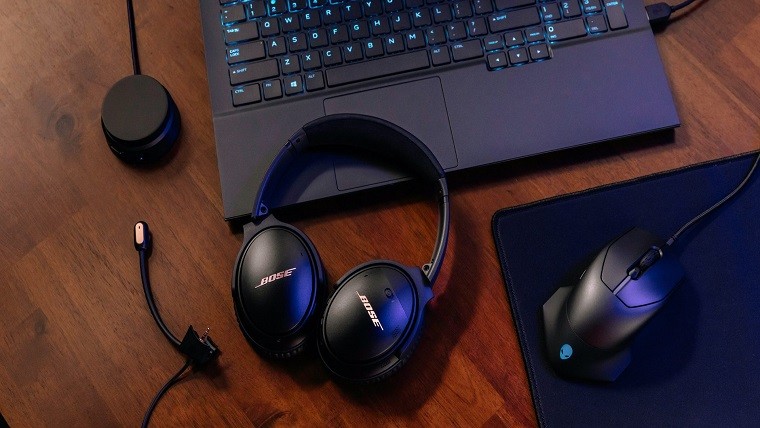 The headband is made from nylon, the leather topped headband and ear cushions are filled with soft foam, and the earcup covers are made from anodized aluminum. The company claims a total of 20 hours of wireless usage on a single charge, or double that in wired gaming mode. 2.25 hours are required to fully charge the battery over micro USB Type-B. A 15-minute quick charge is expected to provide 5 hours of wired usage, or half that amount when used wirelessly.

The headset is fully compatible with all major gaming platforms including consoles, mobile devices, and PC. It works with Amazon Alexa and Google Assistant virtual assistants as well. The QC 35 II Gaming Headset is priced at $329.95. It is available for pre-order in United States and Canada, and will come to the Chinese market soon.