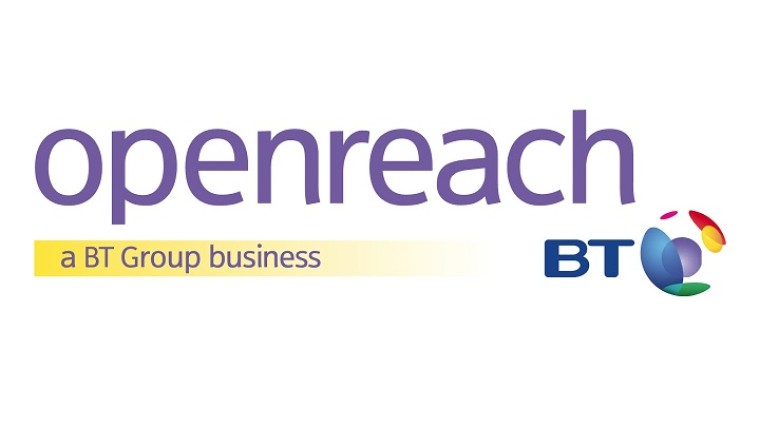 Just over a month ago, BT 'apologised wholeheartedly' for its tardiness when it came to fulfilling Ethernet installations for its competitors. The company had been found to have breached Ofcom rules by failing to provide appropriate compensation to rival service providers when service installations fell behind schedule. In this instance, BT was issued with a sizeable £42 million fine for its conduct.

Now, after a string of appeals, BT's hip pocket may be set to take another hit. At the end of 2012, Ofcom had ordered BT to pay Cable & Wireless Worldwide (which has since become Vodafone), Sky, TalkTalk, Verizon, and Virgin £95 million for having overcharged the aforementioned competitors for backhaul over a period of five years. However, whether or not interest should also be included remained a hotly contest and unresolved topic.

After involved parties were unable to find common ground, the Competition Appeal Tribunal (CAT) found in June 2015 that BT was, in fact, liable for £22 million in interest on top of the amount imposed by Ofcom and should have been included in the original judgment. Now, in another blow for BT, the outcome has been reinforced by the Court of Appeal after yesterday having found in favour of the CAT's determination of the matter.

With respect to the current state of proceedings, a spokesperson for Openreach said: “We will now consider the judgment in detail and assess whether we appeal to the Supreme Court.”

Whether or not past behaviour in this particular matter will reliably predict future actions remains to be seen, but one may well indeed question the motives and ongoing economics of such a pursuit.

Source: Ofcom via The Register | Image via Midshire