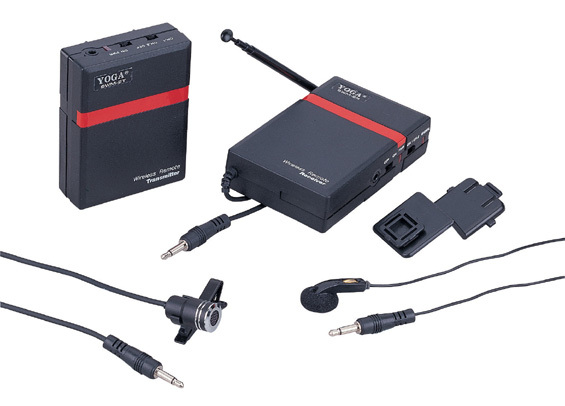 On September 1, 2009, a 19-year-old woman from Saskatoon, Saskatchewan, Canada was the victim of a random shooting. Charlotte Dawn Jolly was shot and killed on the streets of Saskatoon while she was out celebrating her birthday with friends. The suspect was 16 years old at the time, and cannot be identified due to Canada's Youth Criminal Justice Act and a court-imposed publication ban. The court heard that the suspect was able to obtain a rifle from a stolen vehicle.

As reported on the CBC, police were finally able to make an arrest thanks to the use of a hidden microphone, but the 'spy' item was a bit peculiar - the microphone was hidden inside a jewel case for an Xbox 360 game. The undercover 'spy' in this case? The suspect's own uncle.

The plan was latched in place by the suspect's uncle, who agreed to cooperate with police in exchange for dropping a drinking and driving charge. Police setup the microphone inside a case before the uncle and the suspect went on a midnight to dawn gaming session on Guitar Hero. During those hours, the suspect shared details of his crime. Following the admission, police made their arrest.