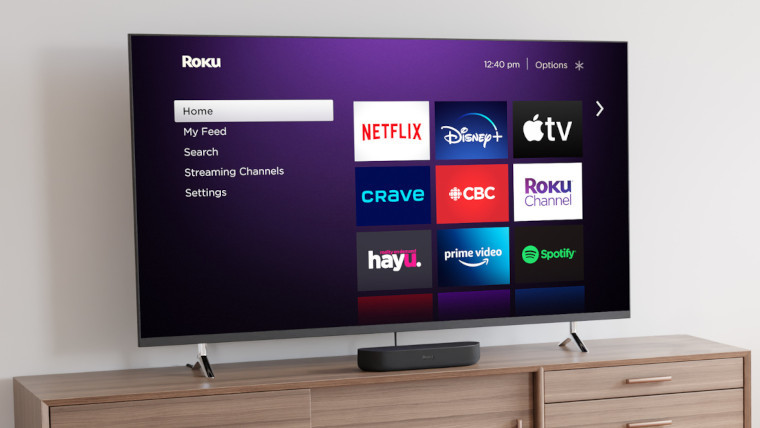 Roku has announced that it’s the number one TV streaming service in Canada based on data from a study carried out by the Hypothesis Group. Roku said that the findings come after a year where it expanded its original content and released new streaming players as well as TV models that are intended to be easy to use.

“We are proud to lead the Canadian TV streaming market. The Roku brand is growing in Canada with introductions to new streaming devices, original content, and new Canadian entertainment with partners like CBC, Global News, and Crave. Providing simplicity, entertainment, and value is clearly resonating with Canadian consumers, who are choosing our platform to stream TV.”

According to Roku, the Hypothesis Group survey was based on responses from 2,510 who filled it out in October 2021. The assertion that Roku is number one in Canada is based on the fact that respondents spent the most hours streaming content on this platform.

In 2021, Roku shared what content people were watching through Roku, the titles included Yellowstone, TSN Originals, CBC Tokyo 2020 Replay, Rick and Morty, Paw Patrol, Grey’s Anatomy, Game of Thrones, South Park, Friends, and CBC News Live. If you’d like to learn more about how Canadians consume Roku content, be sure to check out another report from Roku that was released last year containing a plethora of content.