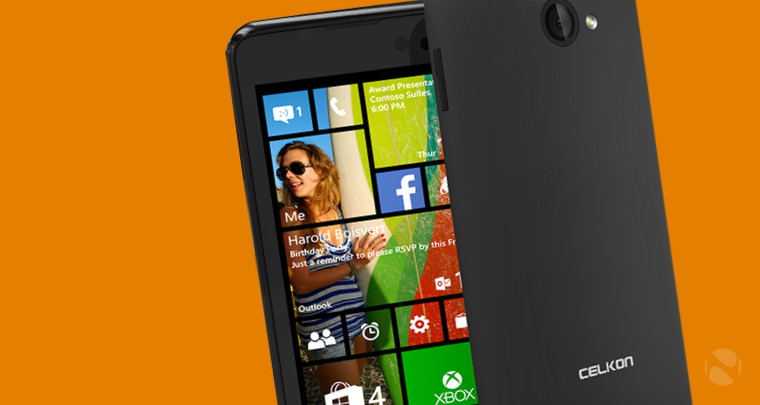 But now, the Celkon Win 400 is India's lowest-priced Windows Phone once again, thanks to Snapdeal.com, which has slashed the price of the handset to just Rs.3,999 ($64). Key specs of the device include:

...and for those that care about such things, the Win 400 also has hardware Back, Start and Search buttons on the front, rather than the on-screen 'soft buttons' that some manufacturers have adopted.

The handset is unlikely to win any awards for style or kick-ass performance - but that's still a pretty solid set of specs for such an affordable device.