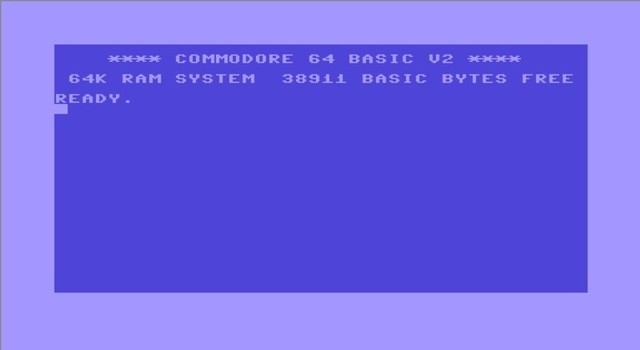 This week marked the 30th anniversary of the Commodore 64's release to the consumer market. The computer, which launched in 1982, still has an active community of fans and enthusiasts surrounding it. Thanks to the extremely low price-point, Commodore International's home computer significantly undercut rivals from Apple and other companies. Costing only £399 ($595), the computer was something that could have passed as affordable for the general public.

The Commodore 64 is remembered so fondly because it managed to be everything a customer would have wanted. As we have already established it was very affordable, but at the same time it was not a low-quality piece of hardware. The Commodore 64 has been likened to Henry Ford's Model T, for pioneering the idea of an affordable entry into that sector of the market. It was the sort of thing you could have owned without being incredibly rich.

The longevity of the computer is due to the community surrounding it. People are still inspired to do cool things with the Commodore 64. Even if you don't own one, you can use an emulator and get a feel for computing in 1982. Some games consoles even allow you to run a C64 emulator on them, so the machine itself might be forgotten in the future but its software will survive long beyond then.

Typically the Commodore 64 is remembered as another one of the many beige boxes on the market, yet there was actually a family of devices. Among these models were the Ultimax (VC-10 in Germany, MAX Machine in Japan), the Educator 64 and the SX-64. They might not be as well remembered but the success of the model family is enough to prove people would buy them. The Commodore 64 name extended beyond a single computer, though it is most commonly remembered for that one entry into the line-up. 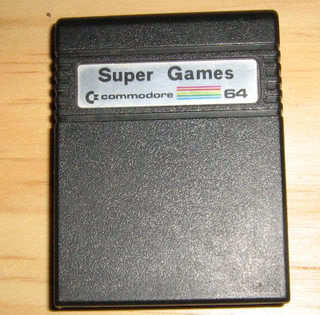 Games have come a long way from these large plastic cases.

It took twelve whole years for Commodore International to pull the plug on production. The last Commodore 64 rolled off shelves in April 1994.

But if you're feeling nostalgic, and you can't quite bring yourself to let go of the legendary system, you can actually buy a modern PC that looks just like a Commodore 64.