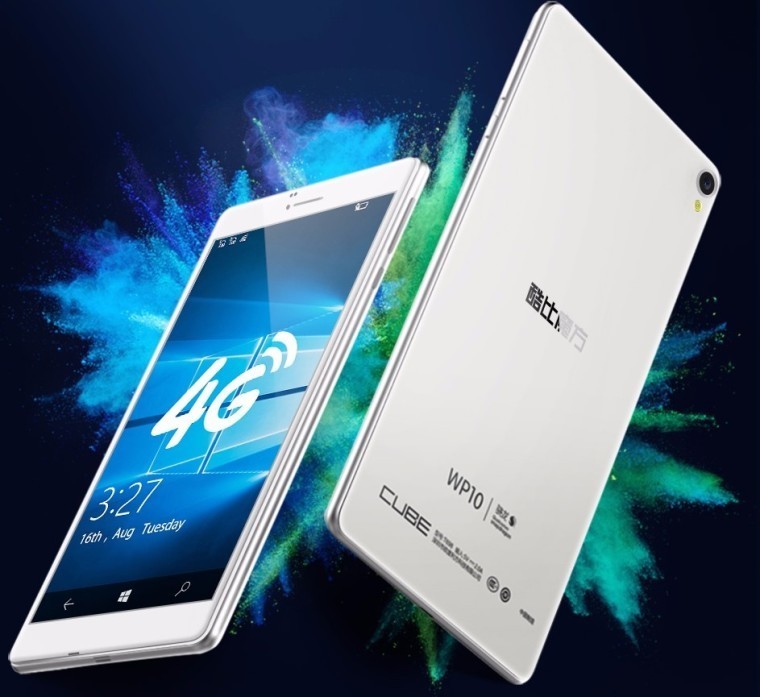 Even though Microsoft’s mobile ecosystem might as well not exist at this point, accounting for less than 1% of the mobile market, new Windows 10 Mobile devices are still showing up. This week, the Chinese-made CUBE phablet, sporting Microsoft’s OS became available for purchase.

Late last month the CUBE company announced it would be releasing a new Windows 10 Mobile device, sporting one of the biggest screens available. Coming in at 6.98-inches, the device’s display made it stand out from the crowd, but its other specifications were mostly unknown at the time of unveiling.

Fast forward to today, and the CUBE’s WP10 specs are now a matter of public record, alongside the device’s price. As spotted by our friends at Windows Central, the WP10 phablet showed up for sale at AliExpress. The device is currently listed for $299 $139. So what does that money get you? Unfortunately, not much, as the CUBE WP10 is squarely a low-end device. Here are its full specs:

As you can see in the company’s image, the device also sports a “Sensitive Hole” on the front, as well as a USB port, which very much looks to be USB Type-C. The official listing also claims the phone comes with “Google Play”, though we’re ...a bit skeptical on that point.

Unfortunately, the CUBE WP10 doesn’t exactly look like a winner here. It's availability is limited, and given Microsoft’s support for its own platform, it’s doubtful this device will have much success on the market.

Update: A couple of hours after the article was published the price on AliExpress was modified to $139. The article has been updated to reflect the change.