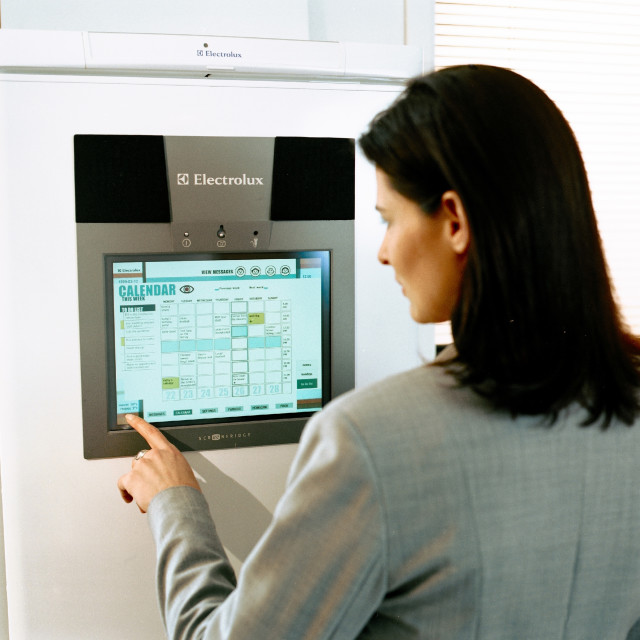 California security firm Proofpoint has announced their findings that a large botnet which sent over 750,000 malicious emails originated from the unlikeliest place imaginable: Home appliances, including televisions, routers and even refrigerators.

According to a press release issued by the security firm, hackers managed to infiltrate over 100,000 "smart" appliances which have the ability to connect to the internet, in order to send out spam emails en masse. The incidents, which occurred between late December and early January, saw "waves of malicious email, typically sent in bursts of 100,000, three times per day, targeting enterprises and individuals worldwide". The attack is one of the first of its kind, and makes good use of the various security flaws typically seen in these home appliances.

Proofpoint stated that the attack has "significant security implications for device owners", and that in the future, concerns may grow, in part due to the exponential growth of smart appliances. Thus far, device manufacturers have neglected to implement any major safety features, and consumers have no way to diagnose these infections if they do occur. With this in mind, the company called on manufacturers to take steps to mitigate the threat, saying that "preparations must be made for the inevitable increase in highly distributed attacks, phish in employee inboxes, and clicks on malicious links."